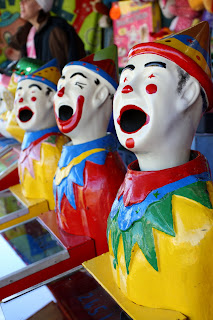 Well it's been a while, but my best excuse is that I have been very busy with lots of bits happening. So why the clown shot above. Well that shot is now what Domayne use to display the various sizes they can produce in store at Kotara. Yah for me!

Clowns aside I've been toying with the idea of doing something more challenging photographically. Point and shoot is easy, no matter what camera you use. But using light to create a more interesting image is where photography really begins. Thus I have struck upon the idea of pushing myself where I have the least experience. So a series of portraits is happening. There is a list of 25plus people I want to shoot, following a specific theme and maybe ending in an exhibition. At very least a blurb book, but an exhibition is the plan. I have approached the first two victims....err subjects and one agreed without hesitation. One is considering her position. I hope she will come around. 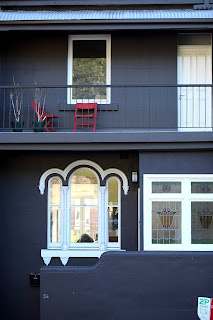 Whilst on the photographic theme I went of the Scott Kelby "World Wide Walk" on saturday last. A group of 50 people walked the same route through Newcastle and captured what images they could to signify Newcastle. Images are submitted to a comp and are judged locally and then regionally and in every growing groups until a series of World Wide shots exist. There are prizes, lots of them and wih big numbers. but that was not the reason I went along. I went to meet some new faces. People who knew nothing of Flickr and its addictiveness.

I managed 5 decent shots for the day, but nothing award winning.

The other big photo news is that I was asked by Schoolbookdepository (aka Duncan) to be his reflector holder and spare camera carrier on two a model shoots on Redhead Beach recently. I've assisted him before and always come away with a head full of knowledge and fresh ideas. After much nagging I actually took along my gear (with new 70-200 lens) and took a few shots of Lizzie. She must have been cold. I know I was and I was dry and in a massive overcoat!! Lizzie is a business and economics student and part time model. I really appreciate her allowing me to shoot her and I thank Duncan for his faith in me as a photographer. 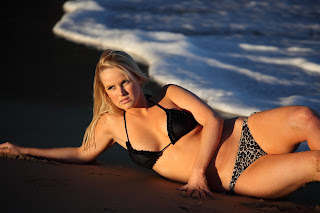