It's been 7 months since my last blog post and 6 months today since mum died.

I was sitting alone with her at the Mater Hospice, just holding her hand, when she faded away at 10.13am on 28th June, 2016.  She survived 313 days when her Oncologist said it would be  a whole lot less.  313 days, and each one was a battle.  She was scared of death and didn't want to be left alone. She didn't want to die.  She was scared of being buried alive and kept asking me to check and recheck that she was actually dead before they put her in her coffin.  She wanted to live to be 100.  She remained alert and aware until the very last day.  Her body, on the other hand, let her down badly.  Pancreatic Cancer has a very low survival rate, something like 7% last 5 years.  The national average is 180 days. Mum smashed that record!  Although she suffered a stroke and a heart attack, she remained strong.  She had little pain.... until 4 days before she died.  Even when on the drug pump she could still talk, but could no longer swallow.  She told me she wasn't hungry or thirsty.

I was extremely privileged to be able to care for mum.  She was an amazingly strong woman. She endured so much.  We talked about so much and laughed a lot. The daily photo for Instagram was a blast and is a daily record of her strength.... and her demise.  It also records the trips out, the ice creams and the many visitors she had during those last 313 days.

She might be gone, but she will never be forgotten. 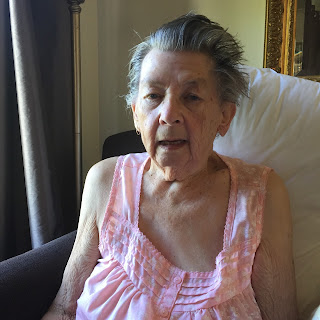 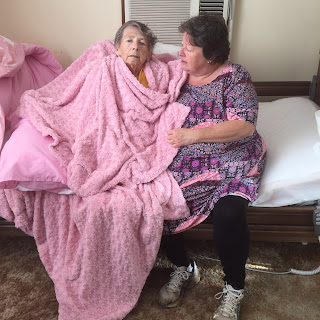 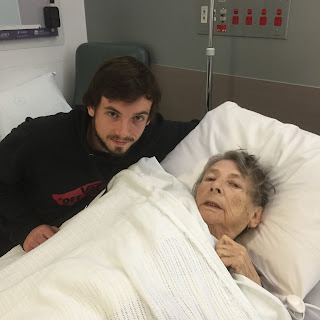 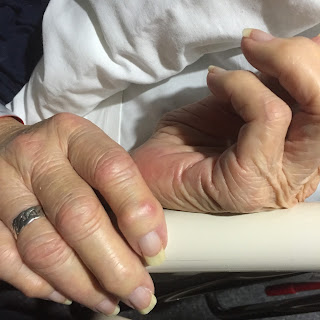 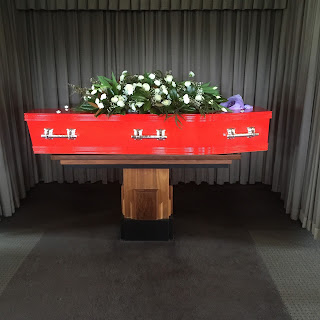 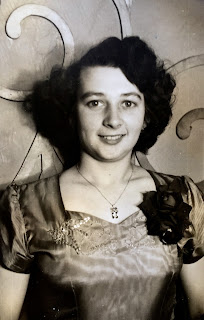 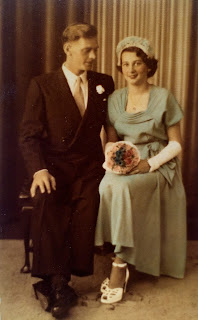 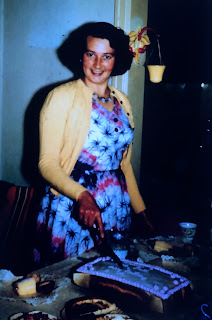 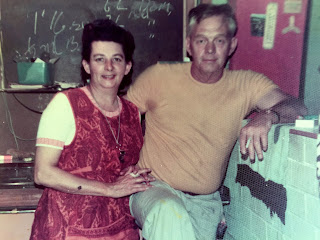