Over and out, but I don't mean in "this is my last blog post" kinda way.  I mean in my op is over and Mr Lumpy Bump is out!  Yep, at EXACTLY this time last week I was in the anaesthetic bay of operating room 5 at the John Hunter Hospital chatting to Gabby and Chris about persian fetta when Chris hooked me up to the drip and I drifted off.  The discharge notes state I had a Right Hemi Thyroidectomy with a level 6 lymph node dissection and a nerve monitor. The operation took exactly 136 minutes.  I woke up in recovery and disgraced myself by having a wrestle with 4 nurses, ripping off the mask, begging for ice. I lost a fair bit of bark in that wrestle, mostly from my elbows and knees. Lucky I was in one of the brand spanking new plastic electric beds.  I could have done some real damage in a metal bed.

So 7 days later the state of play is pretty good.  The main scar is a little disappointing!  It is a 7cm "midline transverse incision" which basically means it is a single cut across the middle of my throat.... but it is a little crooked and not evenly placed.  But I did say to the surgeon that I had no issue with whatever scar I ended up with and that is true.  Long term, it will fade.  The compression stocking, endless drugs, pulling stitches, missing skin, swelling hands, pain swallowing, eating, coughing, breathing and the lack of quality sleep are taking their toll BUT Mr Lumpy Bump has GONE and that has to be the number one plus outweighing all the rest!

Where to from here?  Well Mr Lumpy Bump ended up in a jar and has since been frozen and is being tested to find out exactly what he is made of!  I find that out on July 16 and until then there is nothing I can do but rest and recover.  The results are either going to be good or bad, but nothing I can do in the way of worry or concern will change the result....... so that issue will not be entering my mind again until 16 July.

So.....as you know my passion is photography and I wanted the have a shot of myself pre scar.  Being in lock down to avoid the common cold and having surgery cancelled for a third time I had to either take a self portrait OR never have that shot.   I set the tripod up in the loungeroom and took a few shots.  Well actually I took a few DOZEN shots.  Autofocus is great but getting the focus point on my face and not  onto the curtains, tv, reflector or window was a challenge. But I got it done.  Today I look a second selfie.  Same outfit, same window light, same tripod and a similar perspective.  I took a lot less shots today to get the finished product.  Sure I could have just taken a post op shot and photoshopped the scar out.... but that was kinda cheating.

I do not know how people take a selfie EVERYDAY.   Yes!  There are some freaks in the photo community that take a self portrait everyday.  Some for a year, some ongoing.  Those people are just amazing and have something I don't possess.  There are some very famous 365 sets. Andrew Gunsberg for one.  His 365 included dramatic and difficult artifical lighting.  Moo shot consistently for over 500 days from the day of her divorce onwards.  Crazy!!   There are currently hundreds of 365 groups on flickr some with over 2000 members!!!   For me, the tripod will be packed away.  Maybe an update 12 months from now, but i don't need record and compare anymore.  That job is done. 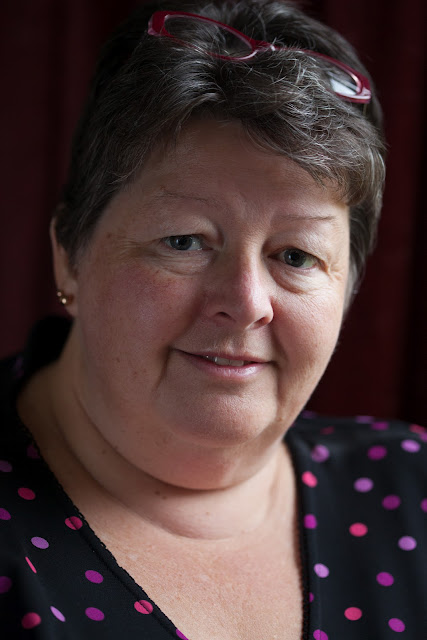 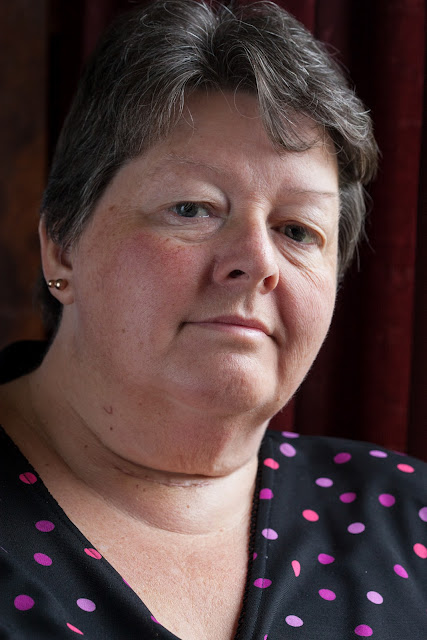 Forgive me blogosphere for I have sinned, it has been 30 days since my last post.  Apparently not posting three times a week and not commenting on comments is a sure fire way for your blog to fail, if you believe what the "experts" say.  But as my blog is not in any way, shape or form a commercial venture I'm reckon I'm ok with irregular postings.

Much has happened in the last 30 days.  Primarily it is to do with my impending surgery.  I have a rather largish lump attached to my thyroid gland that the Doctors think would be better in a jar than in my throat and I must say I am very keen to agree with them.  I blame Moo for finding it, but she has a different recollection of events.  Suffice to say April 11 was the day it came under notice.  I've seen doctors, doctors and many more doctors since then.  I've had nuclear scans, ultrasounds, biopsies, blood tests and a really weird camera up my nose since then.  All have come back with the same result. Yep, it's big and it shouldn't be there!! I've had surgery booked and cancelled twice and today received another "confirmation" call from the John Hunter.  The hospital staff and the surgeon and registrars are all wonderful, labouring under a system that appears to have inefficiencies and shortcoming built in but the upshot is that by this time next week I should be home with a lovely run of staples across my neck from ear to ear.  And I'm actually fine with that.   I'm 51 and no oil painting, so an ear to ear scar is nothing to worry about.  My mate Manse suggested I get some bolts, cos "you can never have enough metal".  I guess it might resemble Frankensteins Monster for a short time, but truly a small price to pay for the return of sleep that is currently avoiding me.  Oh, I'm not worried about the lump, that is not what is keeping me awake,   it is the lump pressing into me when I lay down making breathing, and sleeping, a smidge difficult that is the issue.  But it won't be an issue for much longer. Roll on Tuesday!

So my last 30 days have been spent running about, having more tests and avoiding the common cold which WILL make my surgery be cancelled again.

But it is not all bad....... there has been some interesting stuff happen in the last 30 days too.  VERY few photos have been taken, but I have had spare time for reading and viewing the images created by others.  Oh and there has been some daytime telly too!  I'm not a big fan of the telly, but there is a new show starting tonight on the ABC that tickles my fancy.  PHOTO FINISH (ABC1 8pm) a show about photography!!!  I'm pretty excited because it is an Australian made show with Aussie amateur AND professional photographers and curators.  I can't wait to see it.

Also on the photography front my 6 months exhibition at the Mater Hospice, which ended up being an 8 month exhibition, came down today.  Rather than store it away it is going up on the conference room wall of a local solicitors office.  GREAT opportunity to be seen and,  hopefully,  be a calming influence on its viewers.

And finally on the photo front I have managed to get my backdrop stand up in the loungeroom and with a little more furniture shuffling I CAN do a 4 or 5 light setup.  I'll get back to that when I'm looking more like Frankensteins monster than I do right now!

Heres the one and only pic taken this week... 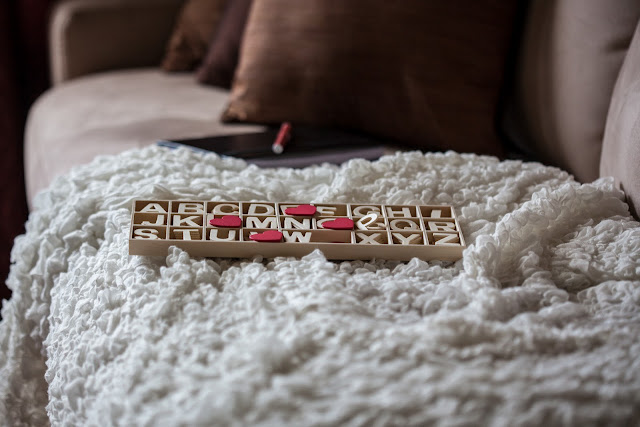 Catch up again after the "Grand Opening" !!!