Well all the plans for the weekend have been scrapped.  These plans have been in the making for months.  We had to wait for niece to go to Europe for it all to happen.  And she has finally gone!  The plans were to get into Nephew no.2's bedroom and do a total reno.  But rain has stopped play.   The paint won't dry in time and he's still tucked up in bed after some horribly early starts this week.  So plans are delayed and we will attempt it next weekend IF the weather improves.

So what is a girl to do with when she is all geared up for painting and decorating???? Well take some photos I suppose.   My dining table can become a table top studio with the addition of a few flash heads, light stands, backing paper, modifiers and some rather expensive radio triggers called pocket wizards.  I learnt a long time ago and the hard way that me and cables don't work well together after dragging a brand new $4000 camera across a rough cement ledge, over the edge of the ledge and towards the ground because I had cables wrapped around my ankles.   It was only the super fast reaction of a naked woman who caught the camera by its neck strap mere millimetres before it connected with the rocky ground that saved the day.   Well that isn't exactly true, she wasn't totally naked, she was wearing a pair of angles wings at the time...... but that's a whole other story!  The event cause me to race out and buy some cheap shoddy ebay triggers to fire my flash heads, but they were never really reliable. They didn't have good range. OK for use inside, but outside it was a hit and miss affair.    So last year when a good mate was offloading some top of the range pocket wizards I stepped up and bought his goods.   And I have never looked back!  They are so easy to use, easy to store, reliable and work on three different channels and in three different groups and I can control each group individually from the camera.  I love it.

Of course it is super easy now...... but when I first got them it was a different story. Teachers will tell you we all learn differently.   I loved TAFE for its immediacy and face to face teaching and HATED uni because it lacked both.  I learn by watching, asking and doing, not by reading and therefore 3 years of uni  by correspondence was doomed to fail from the start.   So when the Pocket Wizards entered my life I was so lucky to have Josh to show me the intricacies of the world of wireless strobes.  Josh is a genius and I have mentioned before how he believes I am a dinosaur, technologically speaking!  T-Rex!

The dining table has become the table top studio many a time and this weekend the spices came out to play.  It started with chillies a few weeks ago, then star anise and cinnamon quills.  Yesterday the saffron.  Today was vanilla beans and cardamon pods.  My kitchen cupboards are filled with such photographically interesting ingredients.  So that's how I spent the day.  Not painting or pulling beds apart and building new ones. Not washing new bed linen for use and old bed linen for donation. The rain hasn't stopped all day, but I think I did ok all the same!!! 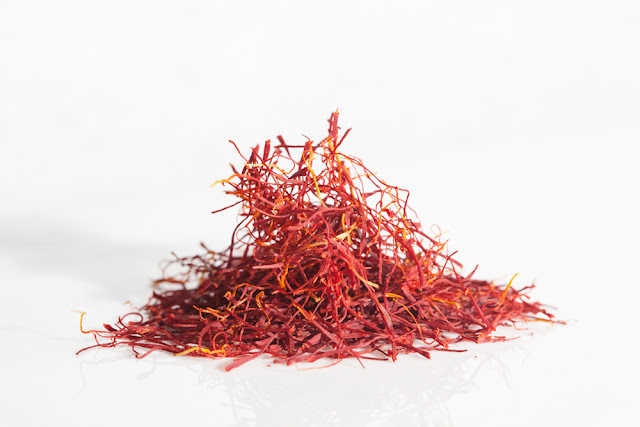 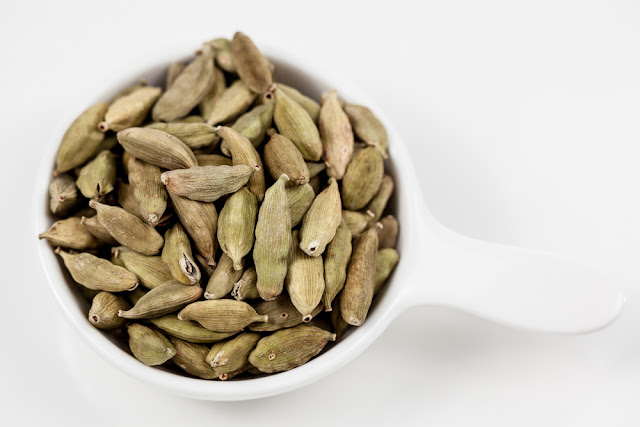 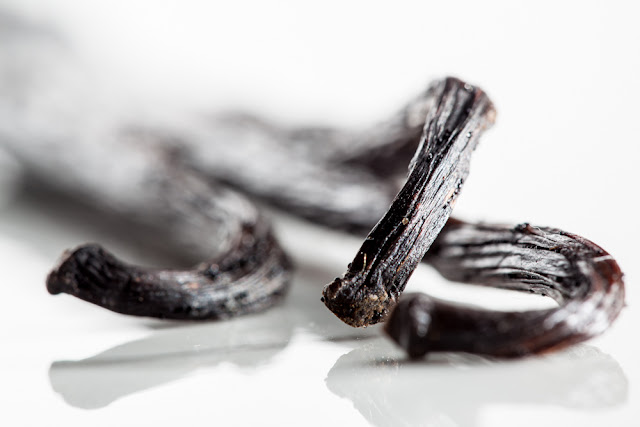 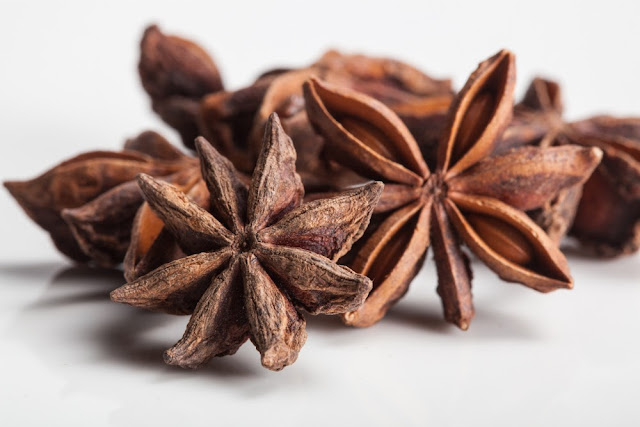 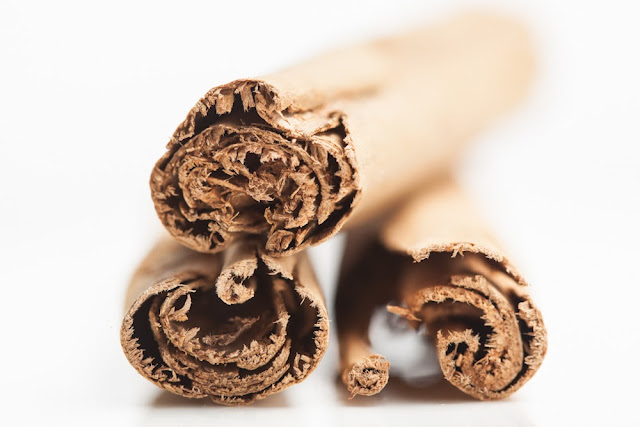 Art is where you find it!

On sunday 9 June I hit Art Bazaar in Maitland looking for a BIG piece of art to go over my bed.  It had to be landscape aspect, with warm pink/autumn tones. Painting, oil or acrylic, it didn't matter or it could be pen and ink or any combination of the above.    I had a couple of hundred bucks cash set aside for it and a credit card if it was what I wanted but more dollars than I had in folding.  I was keen!

I drove to Maitland. It's a nice run on a sunny sunday, even in a twenty year old rust bucket.   Got a great park, most unusual for me and wandered into the market.  There were people EVERYWHERE. All rugged up in hats and scarves. Winter dress.   I probably didn't dress appropriately. It was short sleeves for me, but it was only cold in the shade.   There were between 50 and 60  stalls there. All with an artistic bent, mostly members of the Hunter Art Network (HAN).  I browsed and wandered and browsed some more and I found........ nothing.   Well nothing unless I wanted a beanie knitted to look like a goldfish or a light fitting made out of an old bottle. Fantastic pieces, but just not what I was after.  There were some mosaic house numbers and kids attire, some glass work but the busiest stall by far was the coffee van.

There was one dude selling original paintings and drawings and he had ONE image I liked.  The right tones, interesting egg tempera paint (egg mixed with powdered pigment) and it was of a seed husk, repeated over and over.  I liked it.  BUT, and there is always a but.  It was too small and portrait aspect.
I considered framing it up with the matte covering his signature and in a BIG frame to get the size I wanted, but....well I just wasn't right.  So I took his card, but left the work there.

Disappointed I came home and decided to look for an image or my own to have made into a canvas. Now you would think that with over 2000 images on my flickr page it would have been easy to find a shot. Yeah..Nuh!  I looked at shot after shot and saw nothing I wanted on my wall.  I already have 2 originals oils in the bedroom and one mixed media modern painting.  So the decision was even harder to make.

My good buddy KB suggested I take a pic of the bedroom and she would work her graphic design magic to make my chosen image appear in situ.  That was so sweet, but I didn't take her up on it......and maybe I should have!  KB is a working mum with her own business as well, so the last thing I wanted was to impose on her weekend with a work related enquiry. Even though I know she was cool with it!    Eventually I found and image I liked and thought would work.  Next task was to find a reasonably prices canvas printer.  KB uses an overseas based company that is the bees knees, but I am a bit of a "keep it in AU" kinda girl.   I do have one canvas in the hallway. It was printed at Domayne about 6 years ago when they printed canvas on site and you stretched and sealed it yourself. It's held up well, obviously due to my excellent stretching and sealing skills!!!  Sadly they no longer offer that service.

I called on the knowledge base of Rebecca, or Farmer Hamby as she is often called.  She has done a few canvasses and pointed me in the right direction.  Eventually I found a 100% Aussie company that had a zillion different sizes to choose from but most importantly fixed and reasonably priced delivery.

Uploading was easy, choosing the type of border was harder. Order placed with a 10 day turnaround.

Here is the image I used. 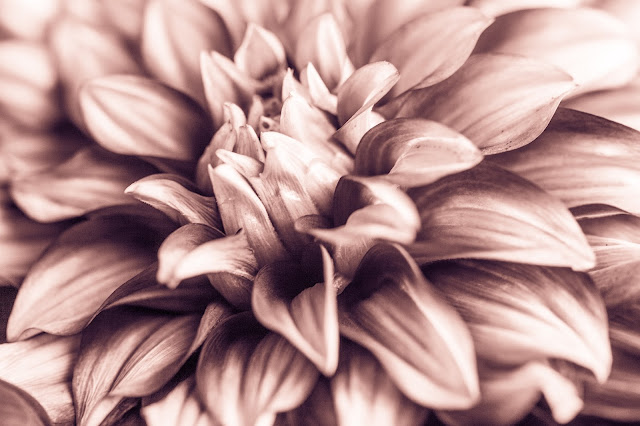 And here it is hung. 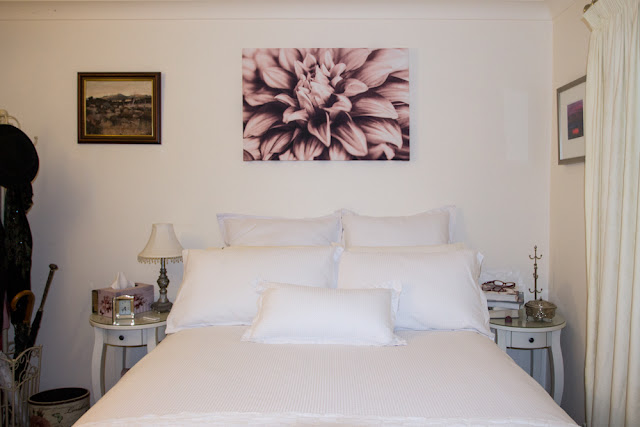 Enjoying the extra day off, that delightful monday of a 3 day weekend, I pottered about the house and achieved very very little!

I did take some photos though.

I dragged out the pocket wizards last night and then today wanted to add the softboxes into the mix.  Of course nothing is easy when you want it to be.  I busted the hinge on the cupboard door where the gear is stored and then realised the shafts on the softboxes were too short for the flash heads AND the PW's.  BUT...... being determined I got myself onto You Tube and watched a tutorial on how to fix the hinge problem and then I did a bit of sneaky stuff to get the flash heads and the PW's to fit into the mouth of the softbox.  So set up and ready to roll I needed to find something to shoot.

Tomorrow is a different story though. Blood tests and then work AND then the dentist at lunchtime.  How lucky am I!!! 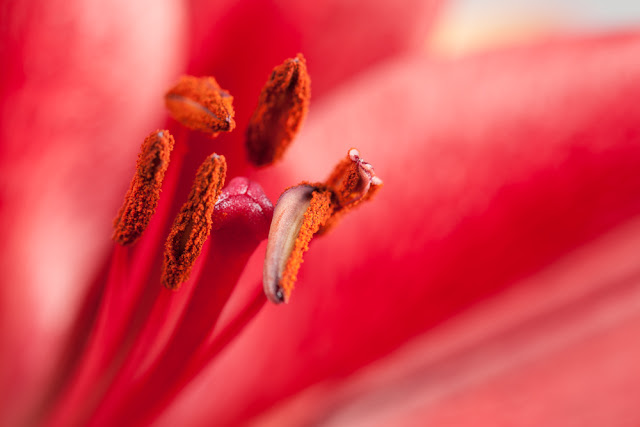 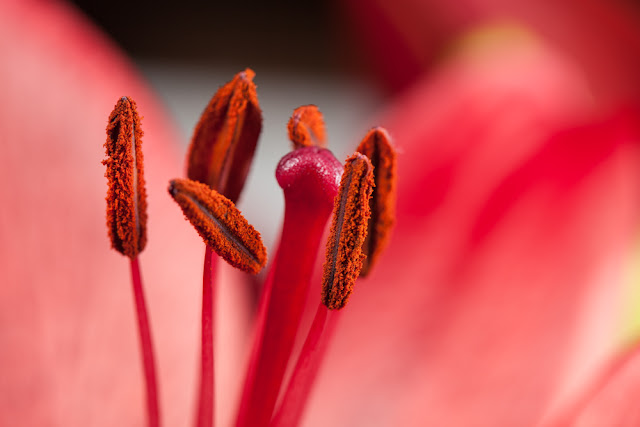 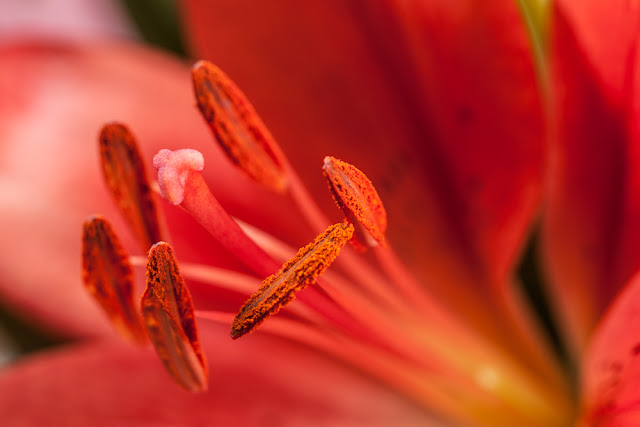 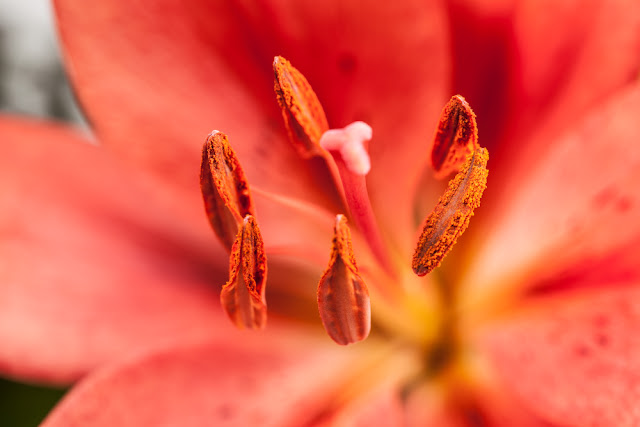 I love the weekend.

I work a nine day fortnight so every second weekend is a long one, which I love MORE than a normal weekend.  Fortunately the planets have aligned and I am now enjoying my THIRD three day weekend in a row!  Hallelujah!!!

Being back at work after being crook is still a struggle,  I'm not enjoying it and I am finding it very draining, but these 3 short weeks are helping.  This weekend I am in a position to catch up on some of the stuff I have let slip over the last 12 months.  I don't mean just around the house, although that is a big part of it. I mean taking photos, heading out for a bit of social activity and filling the freezer with decent meals ready to nuke on those nights when I get home late and couldn't be bothered whipping up something nutritious and tasty.  So this weekend I have managed to do a fair bit in the garden, attend an exhibition opening and still found time to take a few photos. 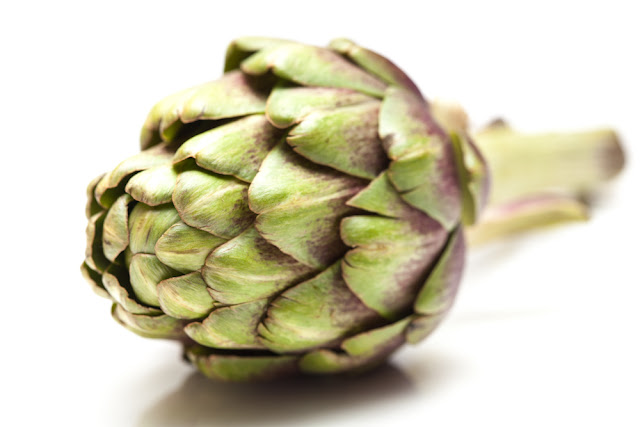