I love the idea of Urbex, Urban Exploration,  but my issue with Urbex is that I am just such a goodie two shoes that I can't agree with trespassing to get the shot.  I don't have an issue if others chose to do it (well I do have a bit of an issue) but it is their conscience that must be placated, not mine.   I do love vase interiors, unfinished projects and demolitions.

I have been very lucky to be allowed access to a number of structures that I really enjoyed a wander through.   Wangi Power Station was decommissioned years ago, but there is a plan to revamp it for housing.  It took a couple of years of wrangling to actually get inside the door and get a guided tour.  I have since been contacted by about 25 people telling me that want to break in and asking about security.  I tell them they won't set off the PIR's cos the guard dogs will eat them first!   Easier was the ask to get into the currently being constructed, Belmont Police Station. I totally understand why the owners of these places want to exclude people like me with cameras.  Morisset Hospital is another venue which has public access if you don't mind a bit of a walk in and in my local area there is an old ammunition dump  and an underground gun placement that are both open to the public.

I'm not sure what I like most about there forgotten and damaged places.  Maybe it is just seeing what remains.  A few have colourful graffiti, but I prefer them without.   With the new construction of Belmont Police Station it was the vast interiors that I really enjoyed.  Open, yet enclosed spaces.

All of these spaces can be dangerous to those are more interested in their cameras than where they are walking. It is important to be aware of your surroundings and not just what is happening in your viewfinder.   Staying safe is paramount.

As per usual here are a few pics. 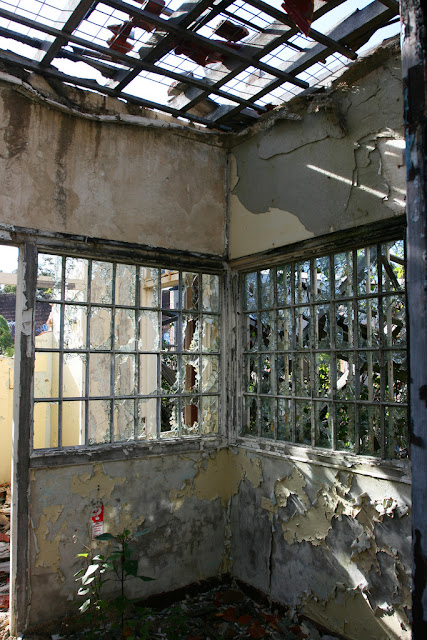 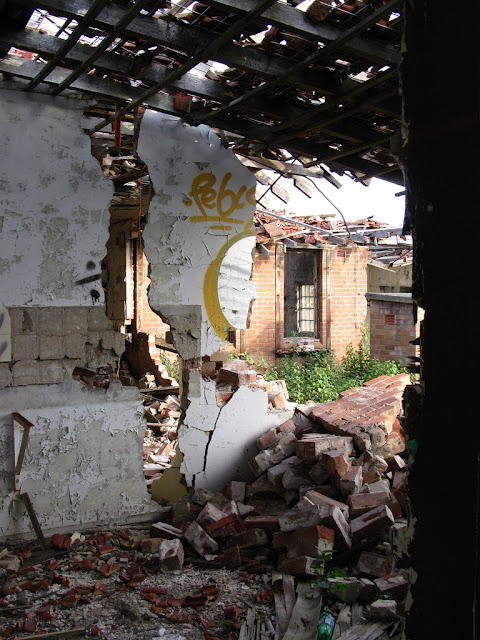 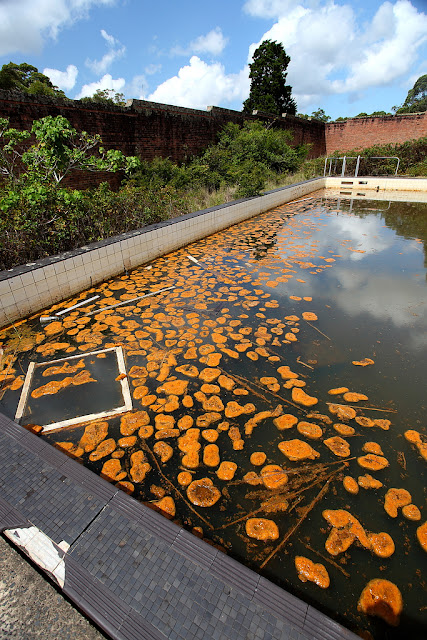 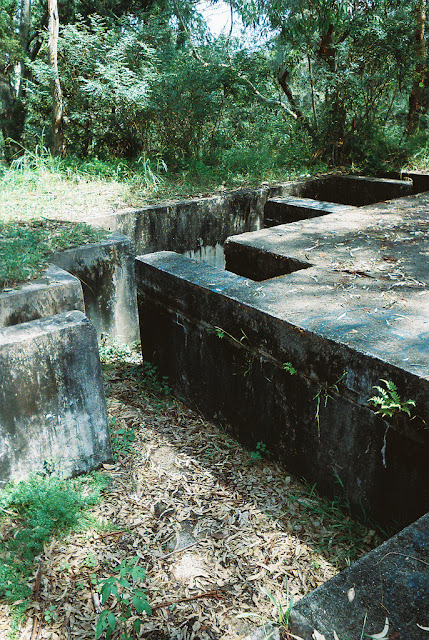 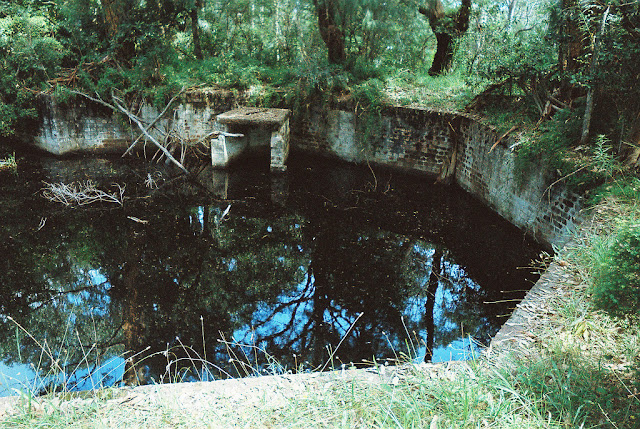 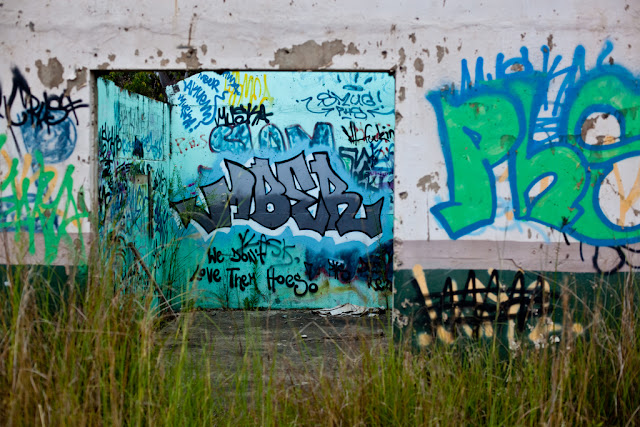 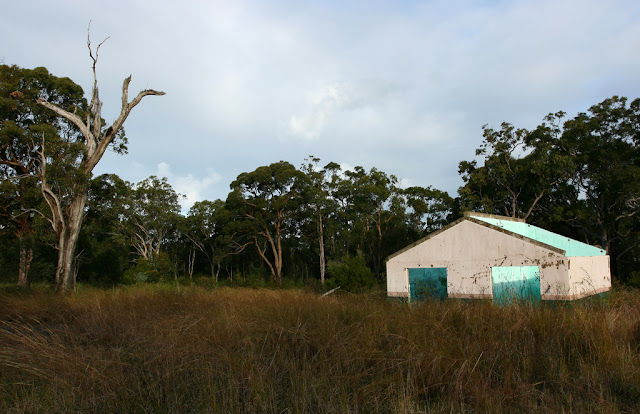 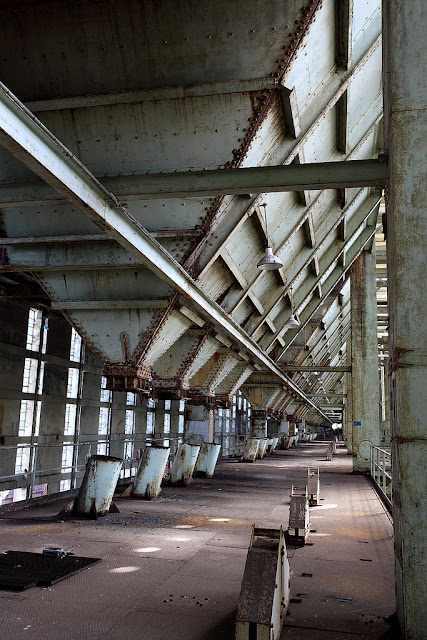 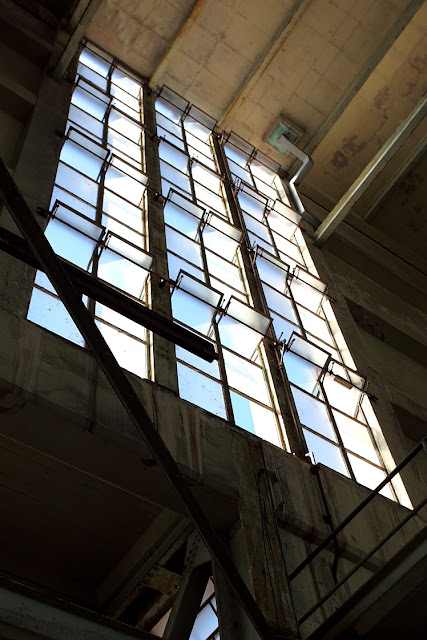 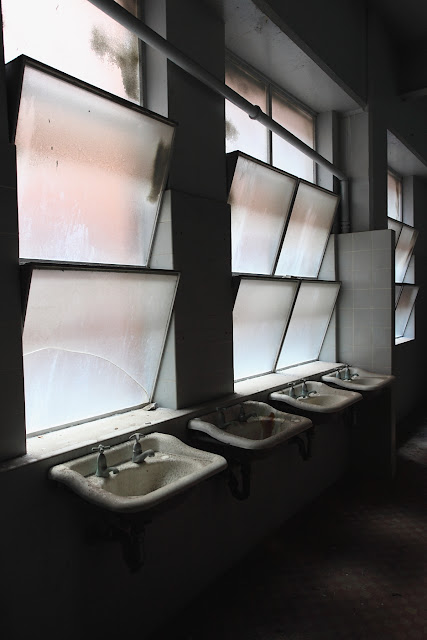 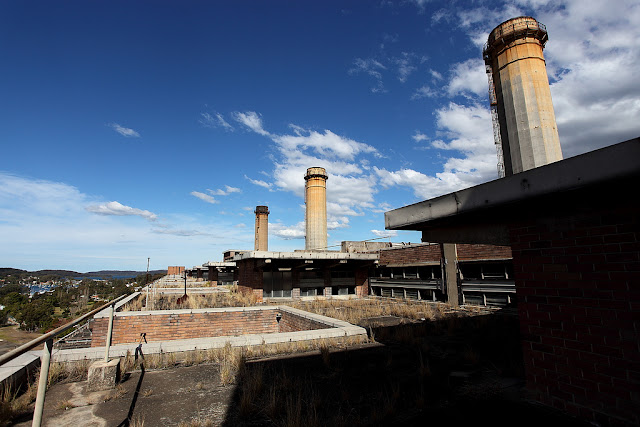