The Disposables, Round TWO!

Round Two of The Disposables started slowly.  Everyone is time poor these days.  No-one stops to smell the roses! In the end some days off work help me end my project. Off went the camera to Les Porter and a few days later I got the call.  Les is a magician, he can make anything happen, photographically speaking that is.   He has an Aladdin's cave of films and papers and trinkets..... but I digress.

The images in this round really surprised me.  The colours are not spot on, there is no denying that, but for an 800ISO film in daylight I think it is really quite acceptable.  The clarity of the images does surprise me.  When used with some forethought you can actually jag a great image out of these plastic boxes with plastic lenses.  In the past I would never have considered grabbing one off the shelf at the local supermarket chainstore and snapping madly, but now my opinion has had a epic positional change.  No hesitation now if I found myself somewhere cameraless and wanting to record something.  I'd be first in line for a disposable!

Of my images this round the outdoor and opens shade shots are most accurate colourwise.  The inside flashed up shots are very blue and with all rangefinder cameras there was a fair smattering of FINGERS over the lens!

Enjoy the fruits of my labours seen below and consider picking a disposable up yourself.  It will challenge you and if nothing more you will end up with some great shots...... of your fingertips! 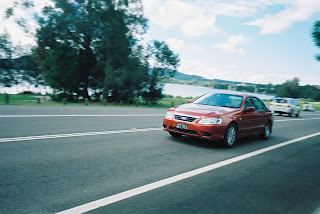 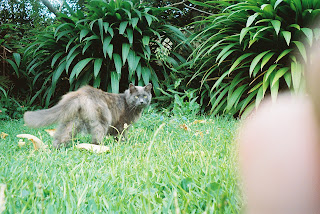 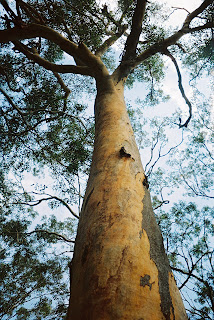 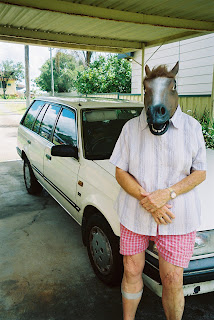 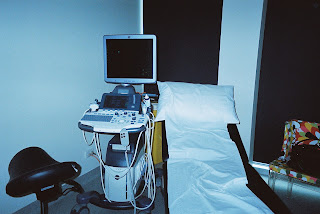 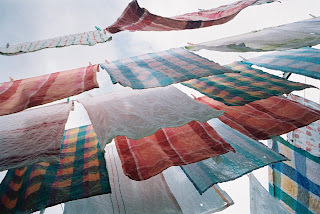 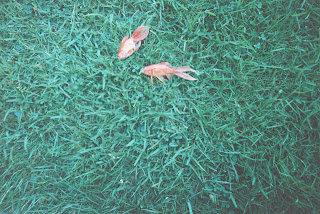 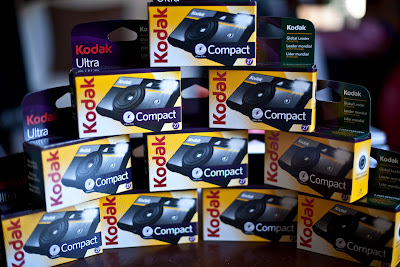 When a friend suggested that we get a group of photographers together and hand them each a cheap plastic disposable cameras and see what comes of it I thought he was mad! It didn't take me long to warm to the idea. I love the romance of film, but I prefer the reality of digital. The ability to see in an instant if I nailed the shot really beats waiting for a week to see if I managed to get something useable. Digital saps the confidence in my own ability and film makes me second guess every frame I take!
Having said that I am also one for a challenge so armed with my plastic Kodak Ultra Compact with the very special "Ektanar"plastic lens I took up his challenge! Challenge does somewhat understate the mechanics of exercise. The only thing we knew for sure was the film was 800ISO. It is what we didn't know that made the challenge challenging. No hint of the aperture, shutter speed or if and when the dinky onboard flash would fire all lead to some fun and games.
There were no limits except you had to post on flickr 24 of your possible 27 shots!
First thing I did was make a cover for the flash so I could have some control over when it fired. I dug around in my kit to find some close up filers that I could hold over the lens to make the camera macro and then I crossed my fingers and hoped for a result.
Three weeks after opening the box I saw my shots for the first time. Three were thinner than noodless chicken noodle soup and therefore totally unusable. 24 just scraped in and to my surprise some were actually quite good.
Have a peek for yourself and if you would like to see the work of the others you can follow this link... http://www.flickr.com/groups/1853426@N20/ 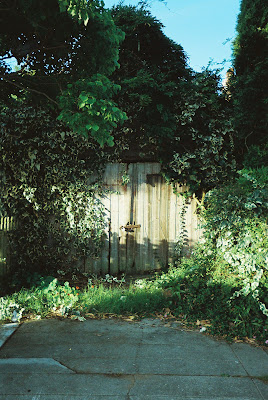 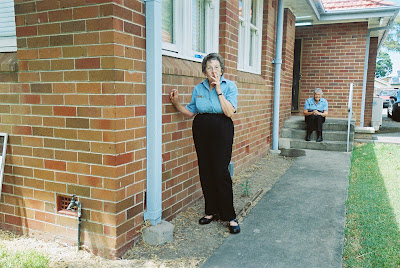 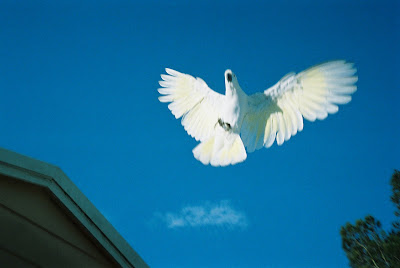 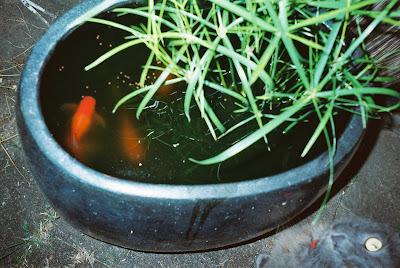 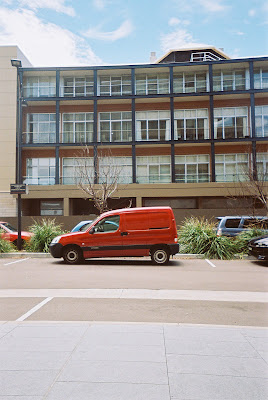 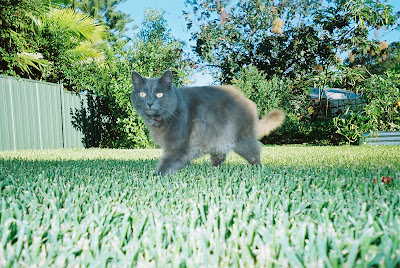 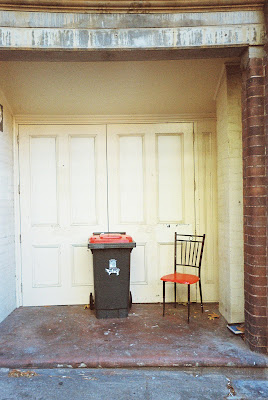 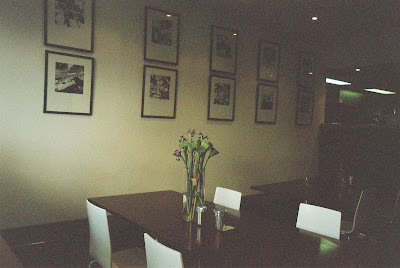 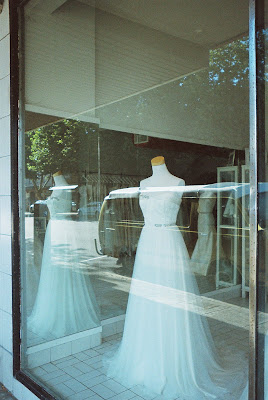 Messing about with some macro the other day I took a few shots I liked the look of. I enjoy the macro world. A part rather than the whole. A snippet, a bit, some. Does the part tell more of a story than the whole? Or does the part allow the mind for complete the image anyway it likes. Who knows! I just know I enjoy the super shallow Depth of Field and the intimacy a macro world brings. 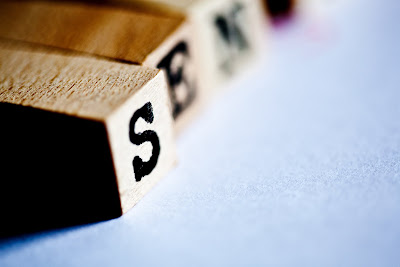 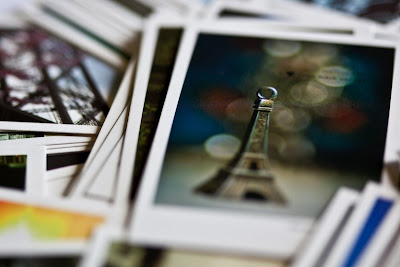 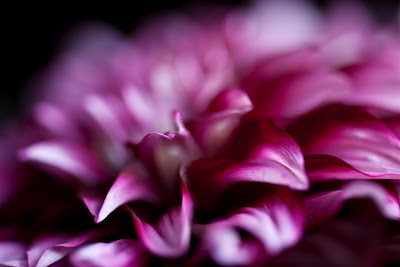 Sensational has been my favourite word for a long time. A very VERY long time. It is the way it rolls off the tongue, the way it makes me feel. I feel sensational when I hear the word. I have a photo project in mind for the word, but it is still in my minds eye and not on a sensor or computer yet. It will come to fruition at some stage, just not yet. In the interim I have been taking some images that I am proud of. Some of them are visible below. I hope you like them as I do. 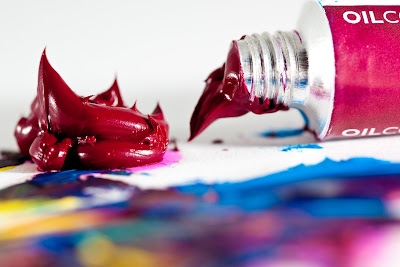 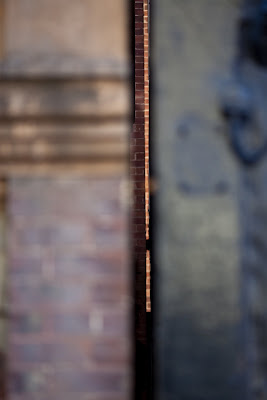 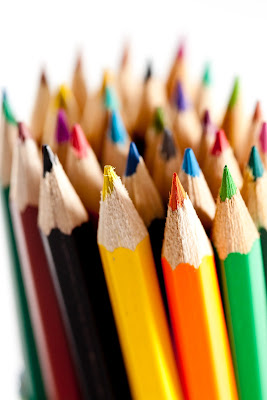 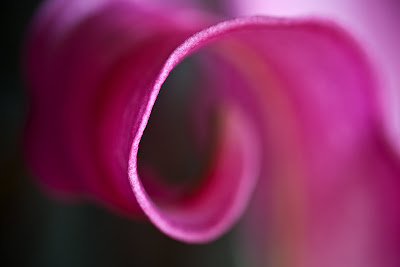