Well it seems like a bazillion years ago, but it was only around July 2011 I first saw a book by Neil Winch about his 100 strangers project.  I don't know where he found out about it or what got him started, but I was fascinated.   The object was to photograph 100 strangers.   So that's introduce yourself, explain the project, find out a bit about them, get the shot and say goodbye within minutes.  The aim is to get a well lit expressive portrait.  I thought it was way too hard for me to attempt, but I was hooked.   Roll on August and I still hadn't taken a shot, but I found myself at the Cessnock Regional Art Gallery for an exhibition.  I had my camera and there were people everywhere.... I spied Stephen James, one of the exhibiting artists.   I had to act. It was now or never!   To my absolute surprise he agreed and the shot was taken.  By September I had 14 in the bag and I met up with the adorable, talented, witty, charming and delightful Chris Belyea for a walk around Sydney.  He challenged me to a "first to 5",  portraits for the day and he won... but ever the gentleman said I had won, which was very much not the case!

By February 2012 I was up to Stranger 38 when I again went to Sydney to meet Neil Winch, who had flown up from Melbourne.  He, Peter Grifoni, Evan Robinson and another guy met up for a stranger shoot in Newtown.  The boys were prolific shooters, Peter even dragging cafe staff out into the street for his shots.  They produced some amazing work that day.  I bagged just 3.  On the trip down by train I began to feel very unwell.  In fact I had to leave early and got back to Central to wait for a train north when I was overwhelmed with sickness.  Upset, ill, crying I rang Chris Belyea.  I knew he would be a the voice of reason.  He offered to drive into Central,  pick me up and drive me home to Lake Macquarie.  I didn't accept. That journey would have taken him more than 5 hours,  but we talked. He offered options.  Travel as far as I could north and when I could travel no more he would come and get me.  Knowing I had an alternative to passing out on the train gave me the courage to go on and I made it initially to Hornsby, then Wyong and finally Morisset.  Chris ringing and reassuring me all the way.

Towards the end of March 2012 Chris and his wonderful wife Sally came up to Kurri Kurri for the Nostalgia Festival where Sally enjoyed the music and the mayhem and Chris and I shot Strangers.  I was struggling with no energy and feeling ill, but I bagged 3 great shots that day.   Less than a month later I was diagnosed with cancer.  My last shot was on ANZAC Day 2012, no. 50.  I knew I would be out of action for a time.  I began shooting sporadically after that.  For a long time I couldn't even carry my camera.  Shots came in slowly.  ANZAC Day 2013 I shot Chris. Just 10 Strangers over 12 months.  I began to think I wouldn't ever finish the project.   Chris is a member of the Galston Uniting Church Men's Choir and they travel to Rathmines to sing at every ANZAC Day.   I shot him and his wife that day.  Chris too suffered from cancer.  I was too ill to attend the 2014 service.  Roll on ANZAC Day 2015 and we met again at the Rathmines Service.  Chris had spent most of the last 12 months in hospital and I had only managed 5 Strangers in 2 years.   He encouraged me to keep going.

So now it is May 2015 and I picked up the camera again.  I bagged Stranger 66 yesterday at Maitland.  She looked so interesting and her story reflected her look.  Just 34 to go.  At my current rate that would take well over 5 years, so I need to lift my game and get it done!

Here are some of the players.  You can see them all here : 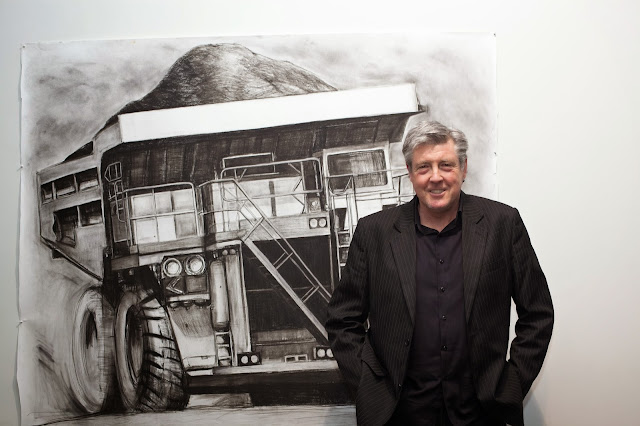 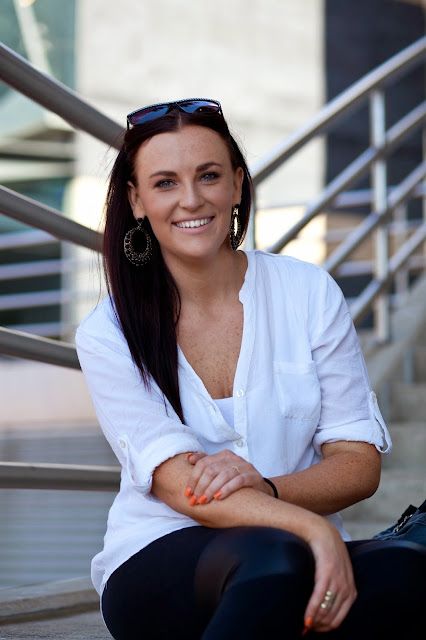 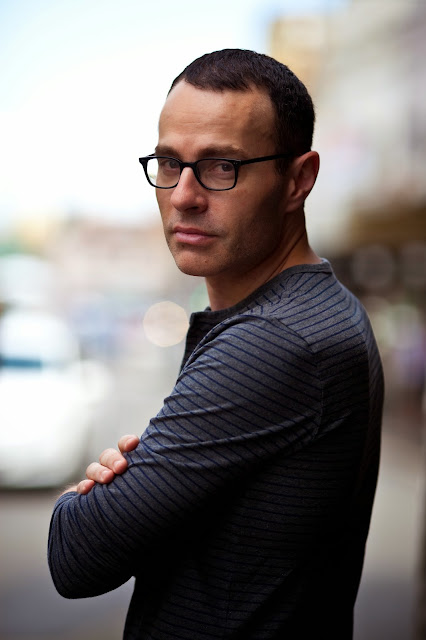 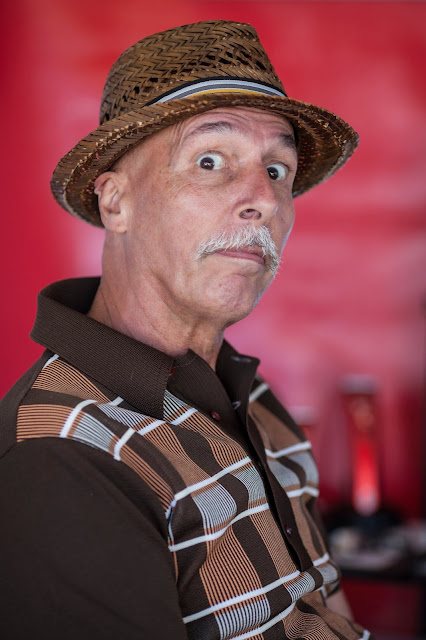 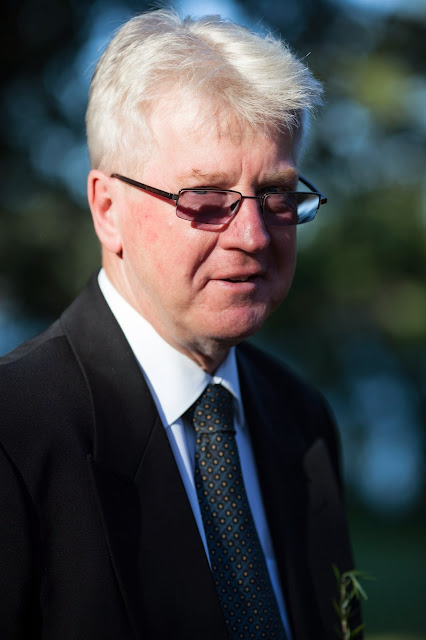 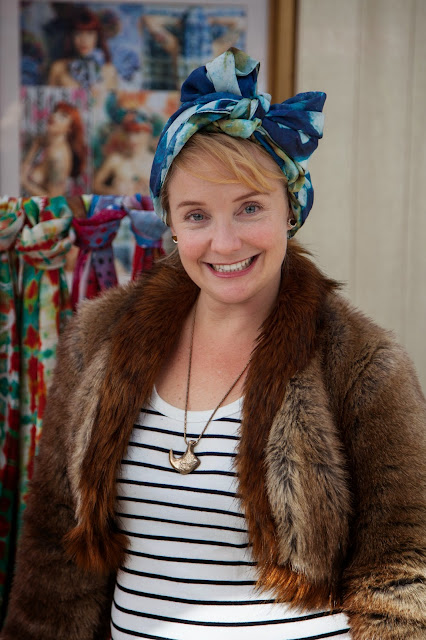