So much better than grapes!

You know when you are sick people tend to spoilt you with flowers and grapes and stuff like that.  Well as you know I've been a bit little but sick and I did get some lovely flowers, no grapes, but 4 dozen roses and a bouquet of gerberas and cabbage flowers made up for the lack of grapes.  I also received one very unusual gift.....a live model.  My mate D knows how i LOVE to have a camera in my hand and so instead of flowers or grapes he turned up with Kiara!  A 21 year old vivacious creature with a full sleeve tattoo and a part shaved and tattooed head!  AWESOME!  Sooooo much better than grapes!

I have the ability to turn my loungeroom into a 5 light studio with full continuous paper backdrop set up in about 10 minutes flat and that we did.  Struggling to lit heavy stuff D helped me raise the backdrop and set up some lights.  He also did some prop moving and held me steady as I climbed up a little ladder to shoot from above.   Knowing I wanted to do a  bit of a glam shoot Kiara took the time to curl her hair and do her makeup and she was totally into the glam role.

We shot in four outfits....... but one just didn't suit the brief.  So four became three and over two hours we managed to get about 35 classy (even if I do say so myself) shots.  Coffee was consumed, the studio packed away and goodbyes said left me exhausted but I did manage to view the images that night. I am not one for photoshop, simply as I have no idea how to use it, but with consistent lighting and stable backdrops nothing really needed to be done to them.

So here are a few of what was shot.
I hope you like them. I know I do! 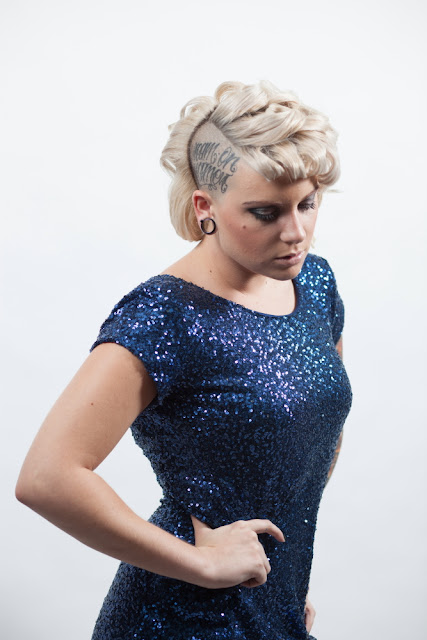 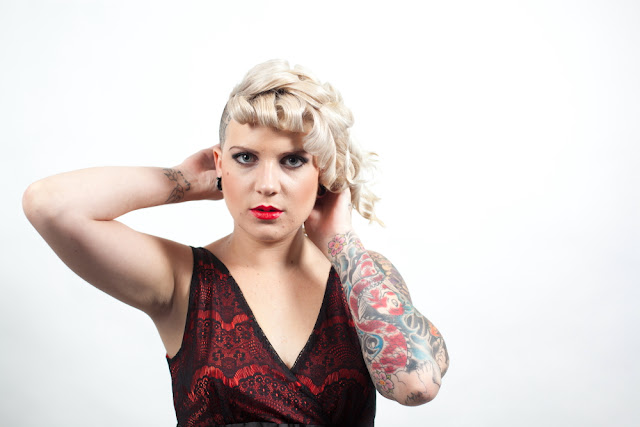 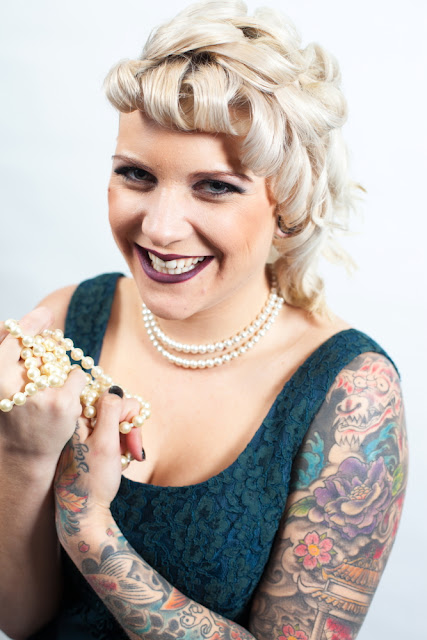 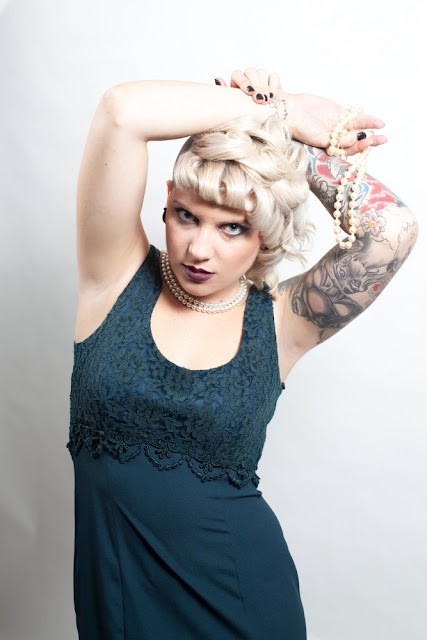 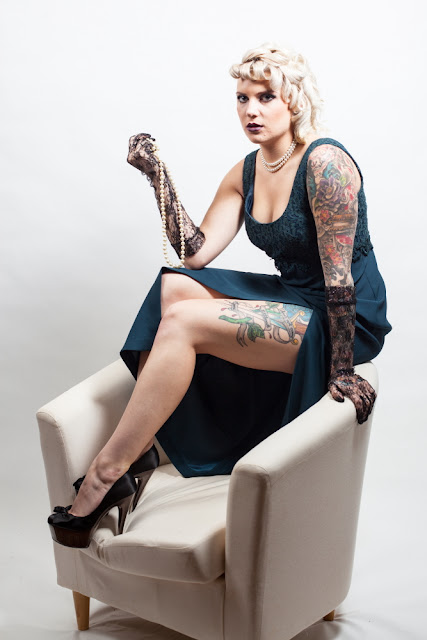 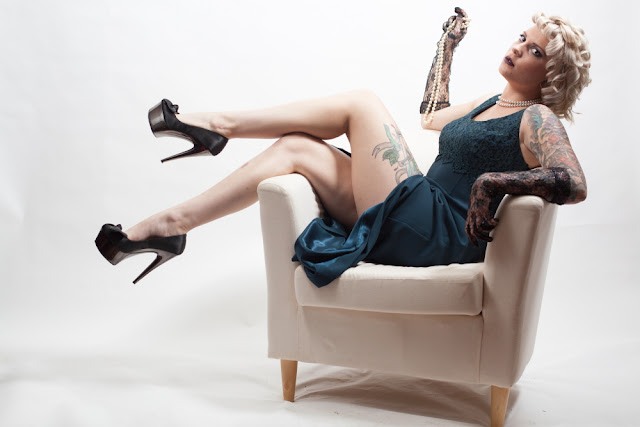