Massive week in my world.  Last thursday was the one year anniversary of finding Mr Lumpy Bump.  Wednesday this week is the one year anniversary of being diagnosed with cancer, later known to be a Papillary Carcinoma, although Mr Lumpy Bump is a nicer name!!! 3 operations, 6 admissions to hospital and 4 days in isolation glowing in the dark after Radioactive Ablation has lead me to today.  And today entailed heading off to the John Hunter Hospital again today to see the man of small stature with the enormous brain, my Endocrinologist.  He has a non descript ascent and hand made suits and all the answers I needed. Unusually he was LATE today. He is normally right on time if not early, a real rarity in the public health system.

He had all the answers today. The last 5 sets of blood tests, the 3 CT scans,  the 2 Gamma Camera scans and the geiger counter results held the answer. But the answers fell short of the "C" word.  Cured. What he did say was I had "no distant metastasis" which means the radioactive ablation worked  where it was meant to and from that he knows that at this stage there is no spread of cancer.  The Radioactive Iodine did burn thru three places in my brain and it was only supposed to be one, but Doc thinks it is all still ok up there!  He still says cancer will return, but it could be YEARS not months away.

So now I have ongoing testing (blood tests and ultrasounds and scans) on a quarterly basis for the next 3 decades or longer, depending on MY useby date!

My plans to resign and get my hands on my superannuation are out the window.  No buying an Avan and racing off around Australia for me!   Plan B is work on for another few years and retire happy and healthy.  So that's where I am at.  Blood and organ donation are still a big fat no, so if you are fit and healthy and aren't registered then give it some thought and consider signing up.  Organ donation really is the last thing you will ever do and it is a good thing ........  give it some thought!

Just a simple pic as a thank you for reading this far. 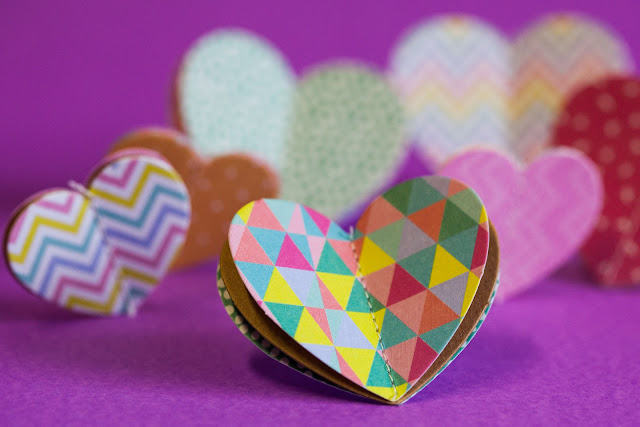