A studio to call home

As you have probably gathered I have a love of photography and even through the whole cancer thing I still tried to practice it as much as I could.  Sure for a while, especially when in isolation, all I could shoot was me, or flowers, it still was great to have a camera in my hands, even when it was impossible to wear one around my neck!  The desire to shoot with artificial lighting or rather with me controlling the artificial lighting has been smouldering in the background for a while.  It started with buying a hotshoe flash, then 3 more.  Then I looked at ways to trigger them to fire off camera.  I tried cables, till I got tangled up in one, then cheapy ebay triggers, till they failed more than they worked and finally I was fortunate enough to get my hands on some top of the range Pocket Wizards and then the fun really began! The failure rate dropped to next to nothing, the ease of controlling the ratios between lights became childs play and the results began to show.  So the next step on that ladder was to find a space in which to work!

I have a couple of backdrop stands. 2 metre and 3 metre in width and some fabric and paper backdrops.  All of which I can set up in the loungeroom here. I can even do a four light set up, triggered wirelessly and get an ok result..... but it is impermanent.  It's like a pop up shop.  Pops up and down in a matter of minutes, but still I want more. I want a permanent working space.

About 18 months ago a couple of us of similar mind looked at renting a space. We looked at a multitude of alternatives.  Reduced prices spaces in Newcastle,  storage spaces in Wickham,  shop spaces in Morisset and finally warehouse spaces in Westlakes.  For each alternative there was an issue.  For most it was the cost.  For some it was the location and for one it was size, or lack of it! So that idea died a sad and lonely death.  Saturday saw my renewed interest in a freestanding permanent studio space.  I attended an open day for a new studio for rent in Tuggerah and I liked what I saw!

The simple concrete warehouse had been transformed inside from grey slabs to 3 shooting areas, one with cyclorama.  There was a small, but useable, change room area and an array of chairs and props.  There was a green screen available too and some lighting gear for hire.  The prices were reasonable and the owners are catering specifically for people like me, the hobbyist that wants to control light.

Inadvertently there was a shoot going on at the time which was a great demonstration for the onlookers.  Strangely there were very few women photographers there.  There were lots of blokes and two female models.  Nice young girls who simply wanted a few good pics of themselves.  With about 20 photographers in the joint the likelihood of them getting decent shots was pretty high!

So until the lotto ball falls on me or I get my grubby little paws on my superannuation looks like I will be renting great spaces like this to get the shots I want.

I can and do still do table top stuff at home.......so here's some for you to enjoy. 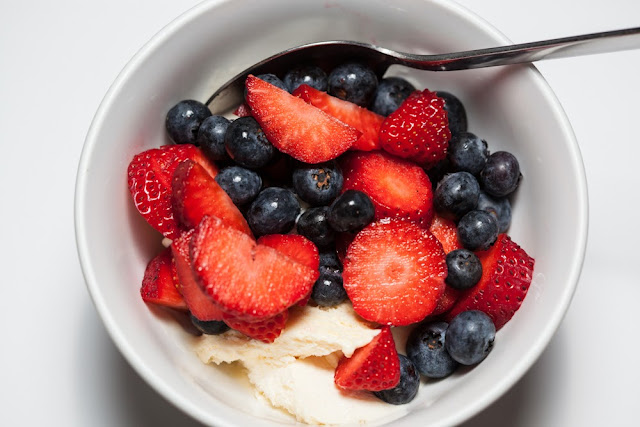 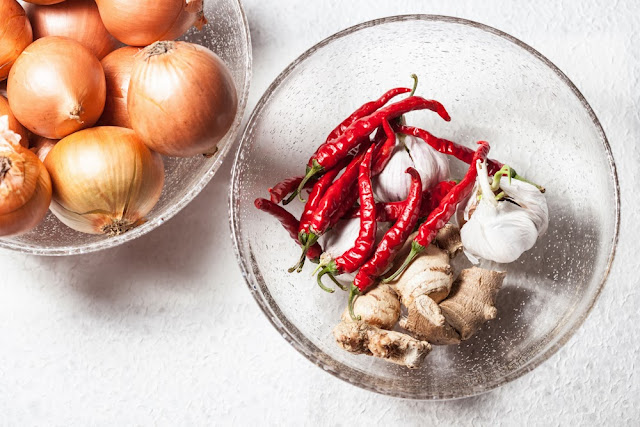 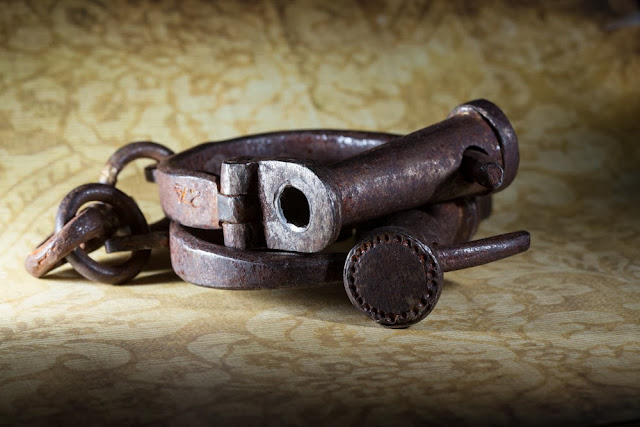 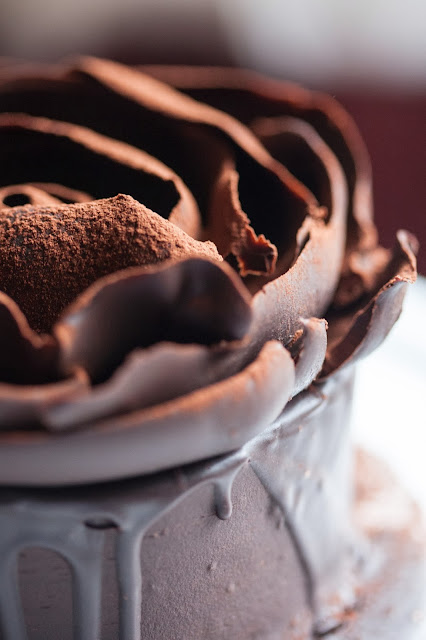 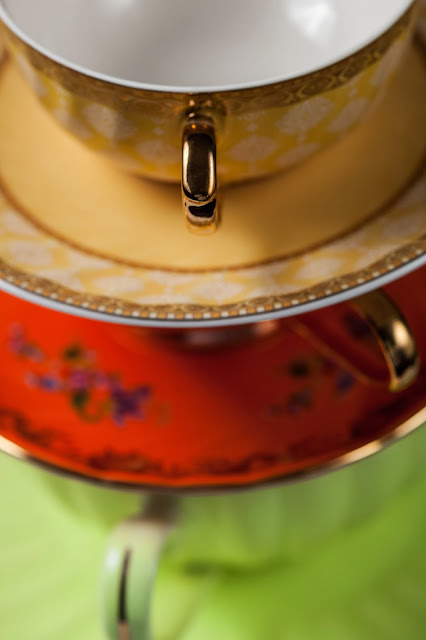