What to shoot next???

It's been an unusually busy 7 days for me photographically.  First I photographed a funeral, then a wedding and last night... no, not a christening, a live concert!  Really the first time I have been this busy photographically since I got sick.   Haven't really had the energy, but the planets aligned this week!

Each photo opportunity provided its own set of challenges. Fortunately none insurmountable. And only 2 ended in sunburn!!   Light was the issue for each too.  Now that may sound  logical because no light equal no pics, but it was the direction, intensity and properties of the light that made me work harder to get the shots.  The concert was not the best lit gig I have ever experienced so I found myself shooting at 6400 iso and still waiting on bursts of light to get a well exposed shot.  Other end of the spectrum totally for the funeral and wedding.  The issue with the funeral was the long shadows on the beach, guests in shade but the ashes and rowing party in broad daylight.... and me on a lookout unable to control any of it with ancillary lighting.   The wedding was a midday show.  Hard light and hard enough to shoot, but made worse by the groom and his merry men wearing peaked caps and dark sunglasses, all day!  Flash exposure compensation became a steep learning curve at the wedding.  Never an issue with the pocket wizards and flash heads on light stands, but a whole different story for hotshoe mounted flash heads with speed straps and short board reflectors. Got a few shots that I was happy with.  The family seem happy enough with them too.

So what to shoot next?  It was to be 4 shoots in 8 days with today being the annual Scott Kelby World Wide Walk day.  I was booked in with others in Sydney, but after a few busy days and a late one last night I withdrew.  The city was buzzing with sightseers as the International Fleet Review sail past is on today too.  So a trip to Sydney was avoided.   Had the nephew Nic not been on duty on the HMAS Farncomb, the only sub in the review, I would have made the trip.... but he was on board today so I will catch up with him in a couple of weeks when they return from exercises off the coast.   Maybe some table top stuff later in the week will be the go.  Back working with the miracle that is the pocket wizard.  Soooo easy to use.  Soooo easy to control.  Love them! And a new smaller backdrop stand has arrived, so that might get its first trial run too.  But what to shoot?!?!? I'm sure something will come to me!

Anyway here is some pics of the funeral, the wedding and the concert to keep you busy.  Enjoy! 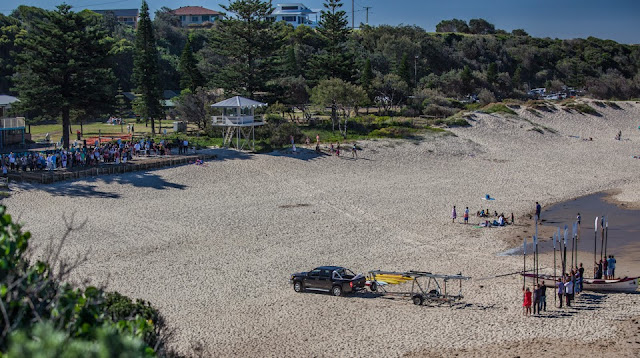 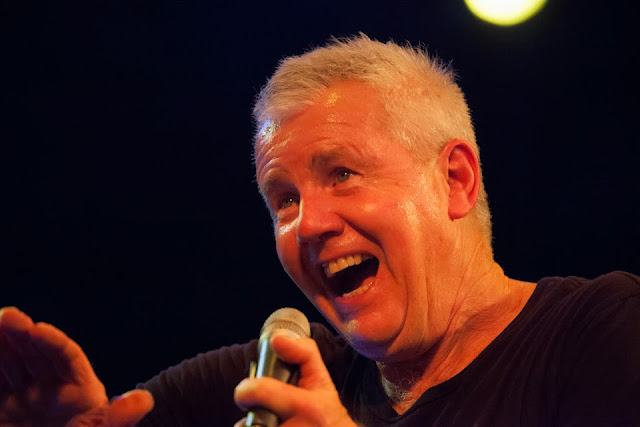 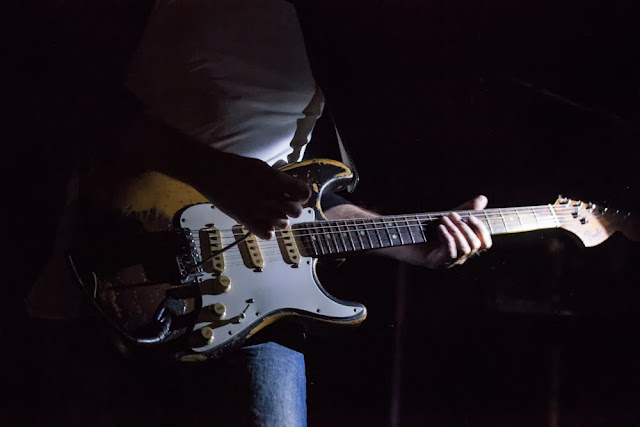 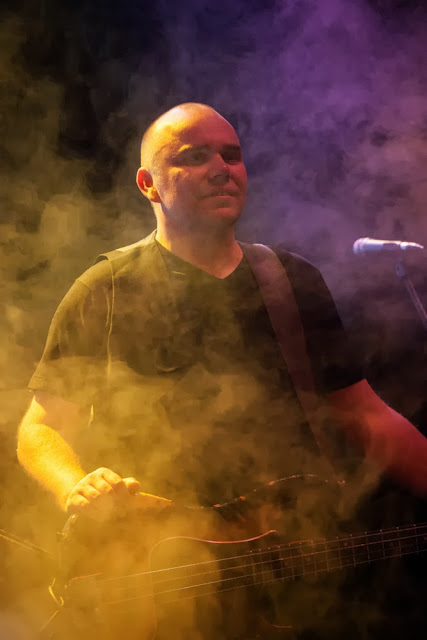 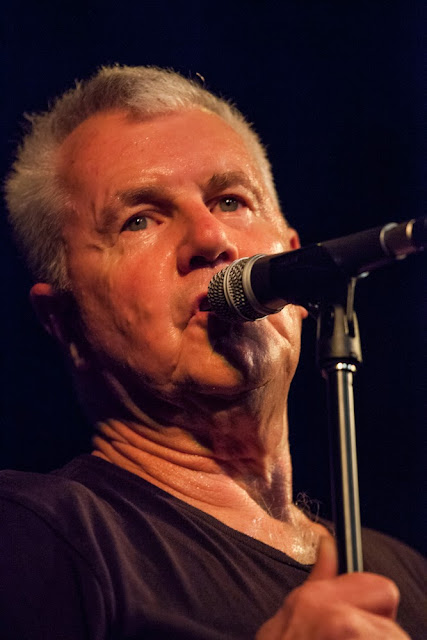