As you may have guessed I am a little bit obsessed with photography.  My interest was always macro, the world of tiny stuff, bits of things, not the whole, but then in got hooked on the 100 Strangers Project and I wanted to shoot people, people and more people.   While I was shooting strangers I was also shooting friends and I wanted to shoot more and more people .... with artificial light.

I have scads of equipment, lots, heaps and I even know how to use some of it!!!   My lenses are an even split between primes and zooms.  If I am shooting people I like primes, but for other stuff I usually have a zoom on.  As for lighting I have 4 flash heads, 2 soft boxes, 4 brollies and pocket wizards to trigger all this stuff, but after shooting a model earlier in the week I seriously want to move further up the food chain to strobes.  I know the gear I have can easily replicate the work I did with the strobes, but the one sole advantage the strobes have over my gear is a modelling light.  The modelling light provides me a better idea of what the final image will look like.  It shows where the shadows will fall and how two lights blend or don't blend as the case may be.

This sole advantage is the reason why I am seriously considering offloading all my lighting gear and donating a kidney to pay for some lights that give me shadows!!!  I know it is not really logical or valid or reasonable.... but it is not all about logic.  It's about wants, not needs!

Below are some images I have taken... the first three are in my lounge room with my current soft boxes,  flash heads and pocket wizards.  The second group are shot with strobes similar to those I want to go into huge debt for.  The difference.... I no longer know if I can tell!!

What is glaringly different is the backgrounds.  Lounge room verses studio.   That's my next big purchase I think! 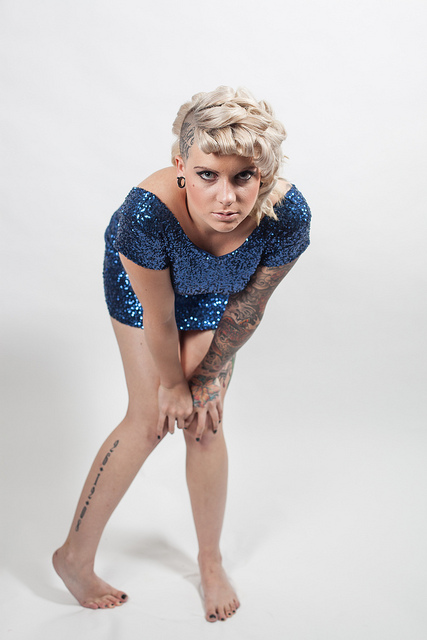 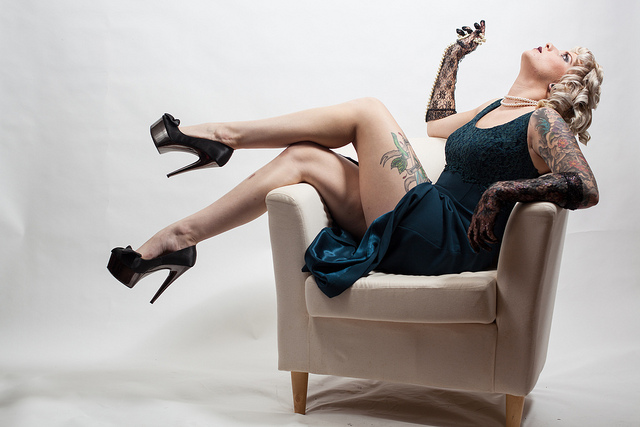 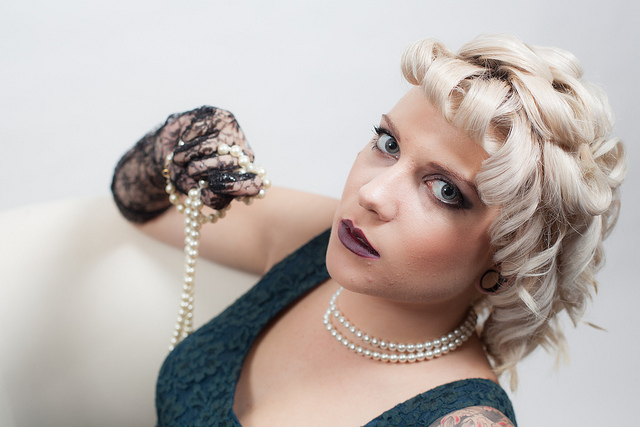 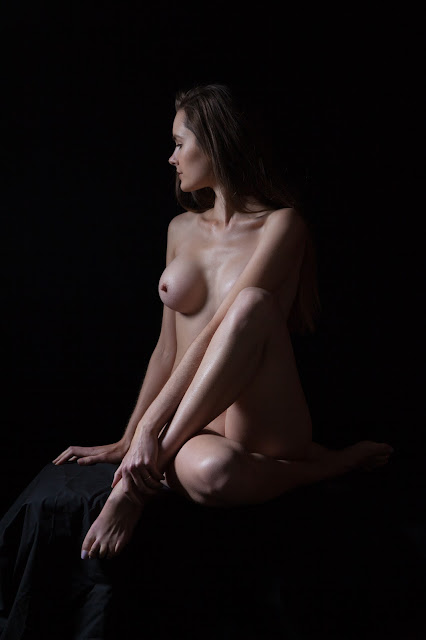 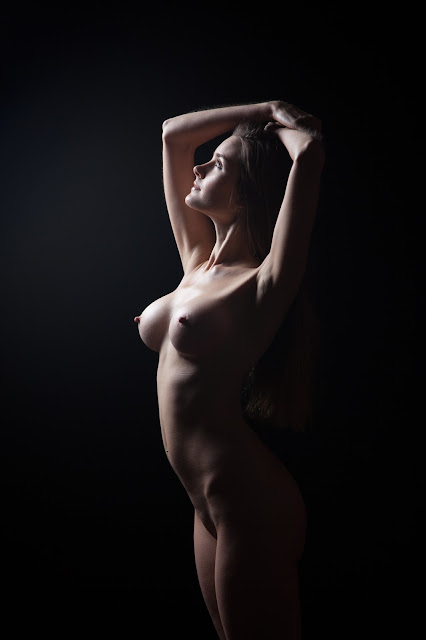 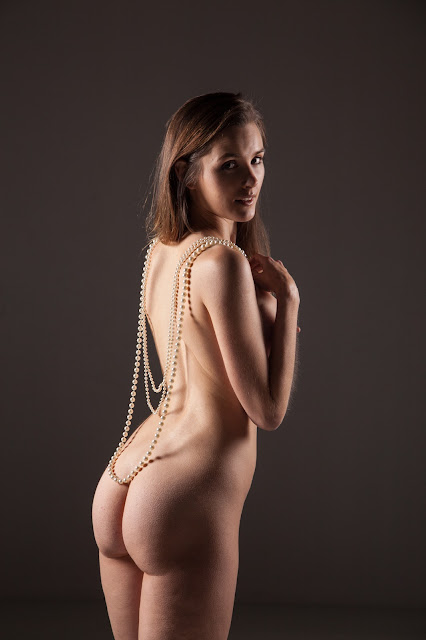