Well haven't I been a misery guts for the last week!  Since seeing the Specialist last monday I've been either a misery moaner or a blithering soppy mess.  Well enough is enough.  Can't go on like this forever.  Time to slap myself across the face with a wet fish and get moving again.

All this transpired from the specialists appointment last monday.  I SHOULD have been bouyant. Seeing a Doctor in the Medical Rooms at the John Hunter Hospital is usual an event tinged with clock watching and tisk tisking about how late can he/she be.  My appointment was 4pm so I naturally assumed I'd be lucky to be in by 5, but no...... he was EARLY!  How totally unheard of!!!  A doctor EARLY! Luckily I was early too!  It might only have been a few minutes, but early is always better than late!!!

This was our first meeting, he is a man of small stature, but his brain is enormous (or so I am lead to believe).  He had read all my notes, reports, tests and had seen all my scans, ultrasounds and stuff.   We chatted about my understanding of where I was at and treatment options, ongoing testing, what it all means for me, but the decision had already been made.  I was to be booked in for Radioactive Isolation. I just needed the date.  He organised that on the spot.  15 February.  For two days prior I will go to hospital for ridiculously expensive injections that will hopefully help me not be tooooo sick during the process.  The third day I go in I get some radioactive material to swallow and then am locked away in a lead room for the next 3 days, maybe longer depending on how fast I process toxic waste!  Sure visitors can come, but they have to stay 2 metres away and not stay for more than 10 minutes, but they are welcome!  I asked the obvious question "Is there internet access?" but he didn't know.  I know because I found out later, there is! PHEW!

So why the misery?  Because he explained that cancer cells have now been found in my blood cells and basically they are just squirting around in my body looking for somewhere cosy to land and build a nice home and grow some bigger cancery thing.  Hence my decidedly unhappy disposition for the last week.   Well I'm over it!  Those cancer cells are there and there is nothing I can do to change that.  So get up, dust off, move on.   A very wise man once said "worry is praying for something you don't want.  So don't pray for something you don't want!"  I've wasted a week on worry and that's a week I won't get back!  So its done.

Earlier this morning I began penning an email to that GREAT photographer and all round damn fine guy Andrew Gunsberg.  No I didn't just pick him out of thin air!!  A couple of years ago I began to notice his work online. He's a flickr dude.  Then when he held an exhibition is Sydney I went and bought a couple of his works. I had no idea he is who he is. I'm not a telly buff, ABC excepted.  Moo had to explain it to me. I really do live under a rock!   Strangely I met him at his exhibition and found a dude with great talent and an AWESOME sense of humour and we started emailing shortly afterwards.  Thru this whole illness process he has been super supportive and caring and sweet and all those things you'd never expect from a busy busy man.   But I digress.  I started an email to him this morning and it was full of misery and sadness.  I read his last email to me again and he was so positive and joyous that I had come thru the ops well and that Mr Lump Bump was gone (although he coined a new term for the growth which is best not written here).  And that was my lightbulb moment.  When I realised I needed to get over the grief and get going again.  I couldn't be a misery when he is such a joy.  I didn't want to live in grief.

So I will jump into treatment as I jumped into the surgeries and the process so far.  With gusto!  Sad and soppy are left behind with appropriate apologies to Sexi Lexi, Big Dan the Man, Louie and Maria, Craig, Scotty, Sharm and Carry who all got to see the yukky side of me this week.  Oh ok, Scotty has endured the yukky side of me before, but for some reason thinks I'm worth the effort.  Sorry Dudes, won't happen again.  And to Andrew..... you have no idea what you have done or the power of your words.  Just keep doing what you do.

Have a look at Andrews selfies, he's an awesome worker with off camera lighting.  You can see his 365 project here www.flickr.com/photos/andrewgunsberg/sets/72157619664755998/. I freely admit I am shit at putting live links in, so give me a chance and I will get that sorted for you.

I don't like to end a blog without a pic, so here's a couple I made earlier. You can see more of my stuff here... www.flickr.com/photos/nammo/ 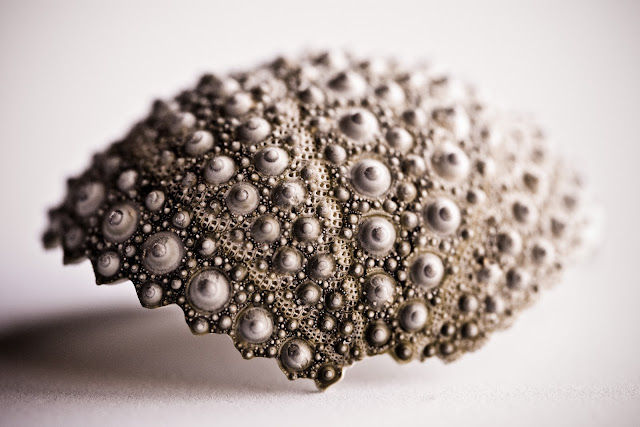 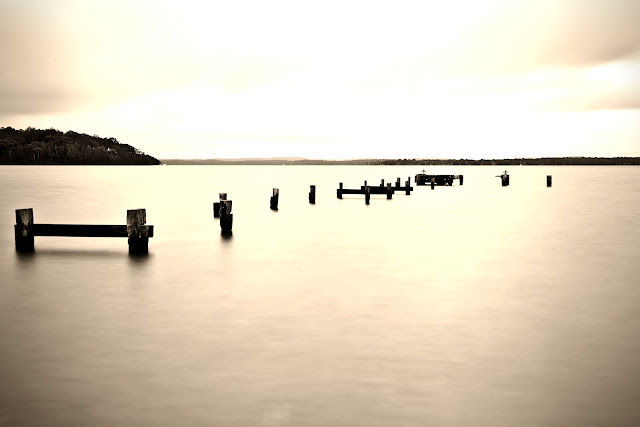 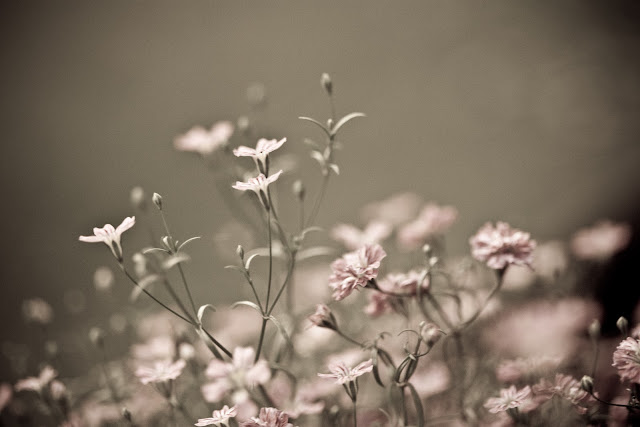