The year that was

Well almost time to eat more seafood, listening to the music wafting up from the foreshore and to gaze at the fireworks lit from Dyke Point once more.  Another year over and what have I done?   Well I was sick for a big chunk of it and while short on energy I do feel mighty fine. Photographically speaking I completed a massive section of my 100 Strangers Project.  I was generally happier with the quality of the images for the Strange, Not Stranger Project over the 100 Strangers Project, but am still astounded at how easy it is to get a total stranger to pose for you.  Friends are not so easy!!  I appreciate those who had faith in me. If you want to see those images you should go here www.flickr.com/photos/nammo/

The 135mm lens I bought late in 2011 is totally worth its weight in gold and I did lash out of some awesome Pocket Wizards in 2012 which brings new technology to the way I light a shot.  Still more practice is needed!!!  Another highlight was the Disposable Camera Challenge.  Three rounds of fun with cardboard cameras and the "fantastic Ektanar" lens.  2012 also saw my Mater Hospice exhibition come down and my Planet Islington exhibition go up!  Both great fun.   Friends met through photography never cease to amaze.  They willing share knowledge and equipment and are generally heaps of fun to go out with.  They also call a spade a spade and if an image sucks they will tell you.  For that I am grateful.

Old friends also filled a big part of 2012.  The memorable  "April 11 Lunch with Moo" where Mr Lumpy Bump was first found and which lead to being diagnosed with cancer 7 days later was one I will never forget.  The totally crazy Chrissy lunch with Ella and Julie is another that will go down in history for fun and laughs.  Florida Beach Bar often have some great acts and fine food to make a great day.  The hundreds of meals shared with friends inbetween these two events also bring a smile to my face.  Workplace Wednesday Lunch club was great and the inaugural "Building 3 Ladies Fishing Club" burgers and chips at Wangi was also a memorable day..... if not only for watching Stella spew up the peanuts she had scoffed and Lexi catching the weirdest looking fish I have ever seen in my life!  Friday afternoon coffee with Geoff and the Peabury visits with Scotty also highlight the year that was.

Other memorable moments of 2012 would have to be the photo day trip to Brisbane, Anita's farewell after 42 years of service, a car accident (not my fault) and the fun and games that followed to track down the lying little cow that gave me a phoney name and disconnected phone number! I won that battle!!   Family wise there were some milestones too.  Nic flew to Hawaii and on crewing the sub back to Fremantle he was awarded his Dolphins, a fully fledged Submariner.  Russell won the job of his dreams in a big company up the Valley, Rachel turned 21..... the less said about that the better!!!   Admitting that I finally needed to retire my beautiful big old bed and replace it with a brand spanking new ultra mod version, was a long time coming.   Naturally I needed a whole new bedroom full of furniture to go with it.  Had a great trip to Sydney with some 100 Stranger photographers and a couple of freakishly funny trips to Ikea for stuff that we "simply don't need"!  There was also abundant cake in 2012!!!

There are by far too many people to thank for making my 2012 a great year.  If you are reading this, you are one of them. THANK YOU!

So on the whole it has been a year full of happenings.  Some totally unexpected and some coveted and long anticipated.  And of course...... here are the photos to prove it! 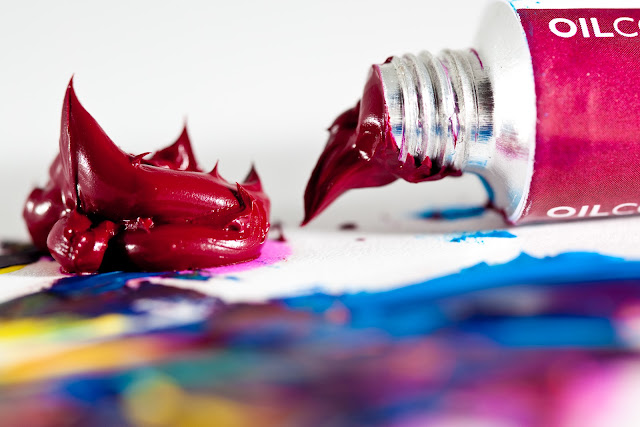 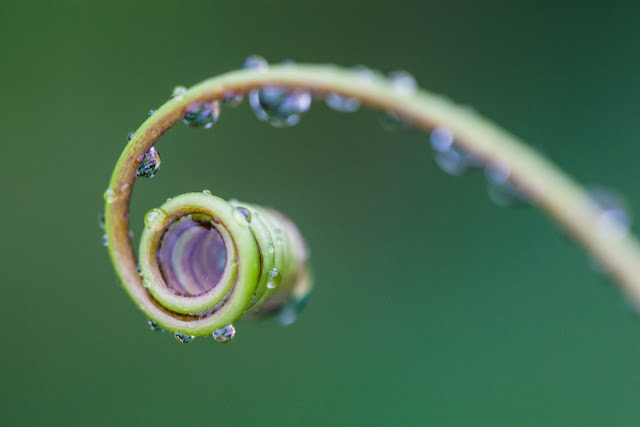 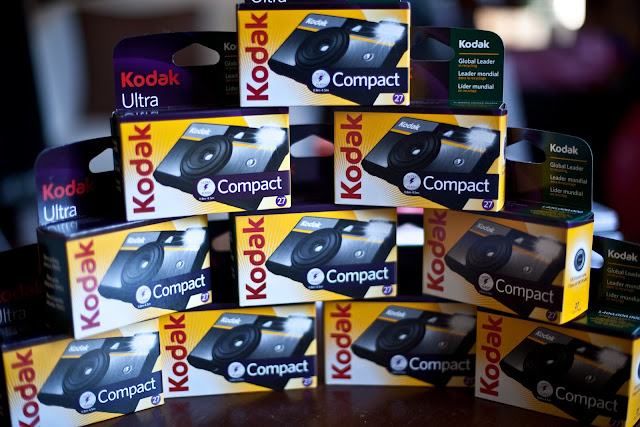 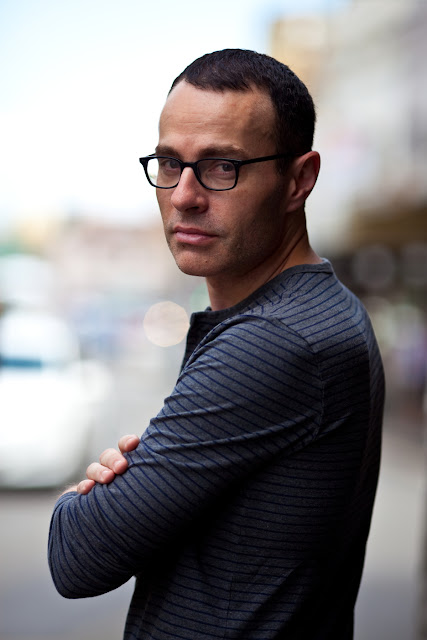 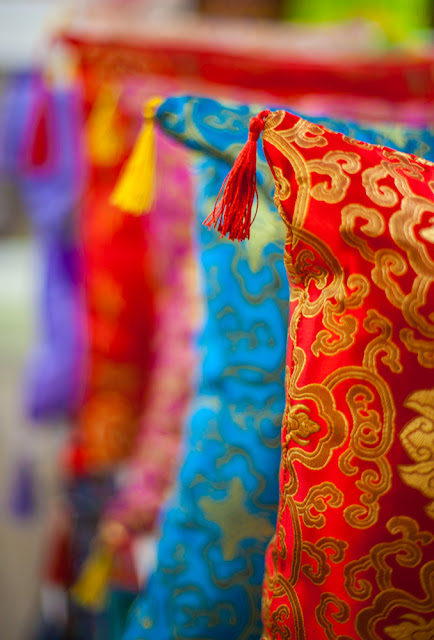 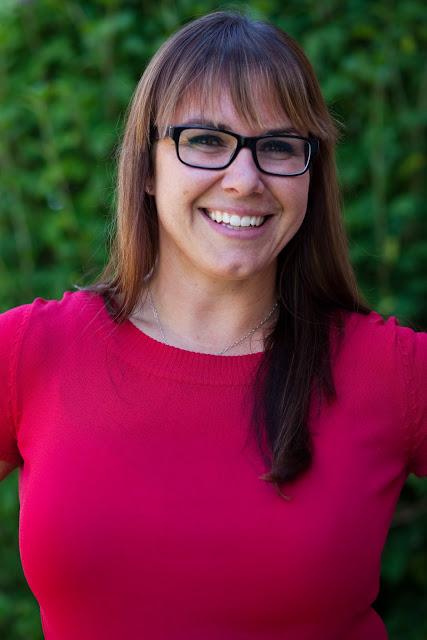 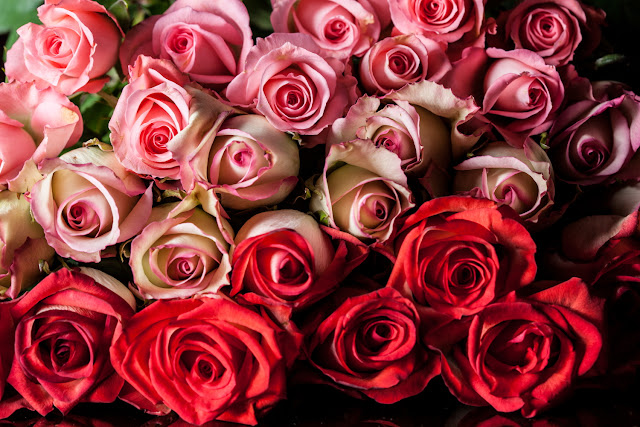 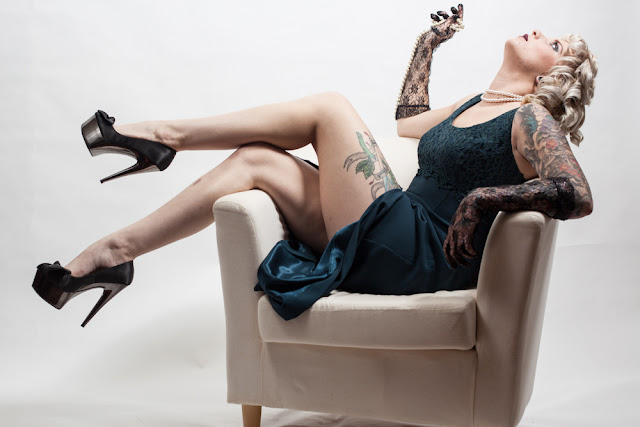 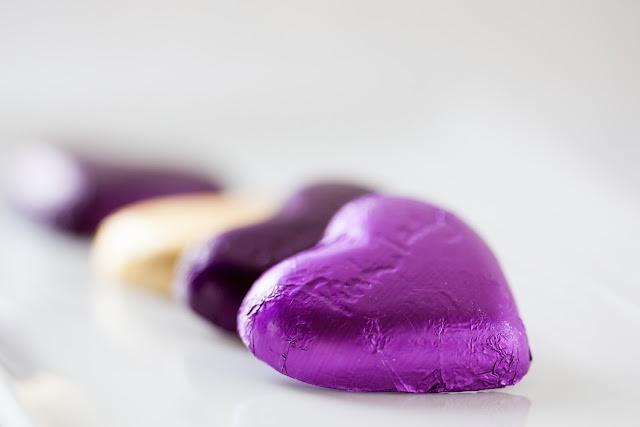 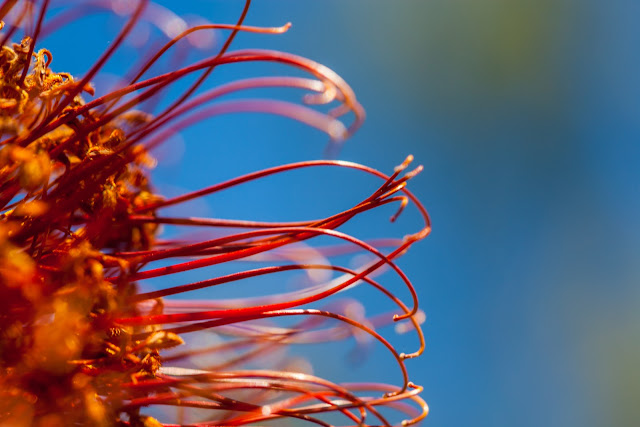 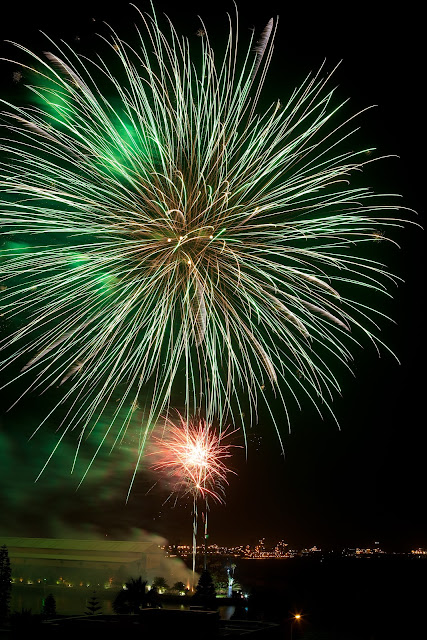