Of holidays and hoarding!

The opportunity arose for me to use the absolute last of my annual leave to have a few days off.  When leave was combined with RDO's and weekends I managed to accumulate 17 consecutive days off.  BLISS!!  Since being sick in 2012 I have not been able to settle back into work very well.  So many things had changed.  While I was off work sick I watched my workmate Jenny die after an horrendous battle with cancer and I guess 7 admissions to hospital, 3 surgeries and being made radioactive caused a shift in my priorities.  The work place changed too. New broom sweeping clean, my office was moved and all my pictures came down.  I am no longer proud of the work I produce.  In the past, a name or a circumstance would have me recall a matter with ease, but this too has gone.  Whether it be as a result of the radioactive ablation burning holes in my brain or whether is it because of a shift in priorities I simply do not know.   The people are still the absolute best thing about that place, but they too seem different.  I guess it is most likely just that I am different now.

So with 17 days to fill I embarked on a task I had been attempting for some time, but constantly failing at.  That task is ridding myself of the hoarding gene I inherited from my mother and making my home "easy".  Easy to live in, easy to clean and all round better than it has been for years.  Late in 2012 I bought a new bed and my DIVINE 1880's porcelain and nickel plated number moved to the garage.  With it to the garage was sent two Edwardian pine chests and a matching duchess and all the "antiquey" pieces in my bedroom.    I kept the bronze statue and a couple of good pieces of art and the curtains, but the rest was banished to the shed!   Replacements were minimal, two bedsides and a single tall chest in painted timber and a brand spanking new ensemble that cost me an arm and a leg!!!  Choice!  6 months on, the bedroom is still pristine. A place for everything and everything in its place!  I have added only minimal stuff.  A brolly and hat stand and a canvas on the wall.

It seemed prudent to use these 17 days to work the same magic on the lounge and kitchen areas.  They have looked like a bomb hit for some time now.  I have taken to sorting stuff into boxes.  Garage Sale, Keep, Dump and "Things I want to photograph" are the working titles.   So far I have worked my way around about 2/3rd of the loungeroom with reasonable success.   The curtains went to the charity bin and were replaced by 10 new blockout drops in "Mocha". A standard lamp was added as was a footstool to match the  super comfy armchair I bought earlier this year and it all looks good thusfar.  I still need to address the dining table.  Depending on what day of the week it is the dining table is either a dining table that no-one ever eats at or a macro desktop studio surrounded by lighting gear and a portable backdrop stand!  This is the area I am up to now.  I could not have made it this far with the assistance of my sister Nola.  She drove me forward when I was stalled and did the jobs I couldn't do while injured.

It's getting easier.  The decision making.  What stays, what goes and which box they go in.   The garage sale boxes are filling and the rubbish bin goes out each sunday with the proceeds of the "Dump" box.  The local charity bin is copping a flogging too!  So a date has been set for the next garage sale and hopefully on October 26 the excesses of my life will be taken to new homes!  Until then I need to keep sorting "stuff".  It's not really that hard.  Will I use it?  Have I recently used it?  Have I EVER used it?!?!?!  I need to keep some things like the nun's habit (ideal for fancy dress parties) and the angels wings (ideal for photo opportunities), but so much other stuff can go.  I simply do not need it, will not use it and want it out of my world.

The kitchen is next to be stripped bare.  You know that second drawer down in the kitchen.  Come on....  we all have one.  The one with the olive stoner  and the parmesan grater in it.  Well that is my next big task.  Sadly I do use both my olive stoner and parmesan grater on a regular basis, but I bet there is stuff I can dispose of!!!

I didn't just spend my holidays in cleaning mode. I also took a couple of photos, did some bushwalking and spent a fair bit of time in the veggie patch.  I spent part time seeding dried chillies I grew last season and I am thankful I thought to wear latex gloves for the process.  I also had some work done on both cars and found a happy coincidence in both cars have the exact same 3 disc cd boxed set in them and both cars have disc 1 in the player! Yes, it is Faithless.  I managed to meet up with a few friends for coffee and cakie, but nowhere near enough of them. Did some family history research and debunked a few myths. Found that the marriage listed in the family bible from 1853 is a farce.   I also endured a heap of medical appointments (and they are wearing thin let me assure you).   In fact today at one appointment my phone rang, to confirm another tomorrow. I feel like I am on a treadmill and I can't work out how to get off!  Tonight I will cook up a storm and maybe even make some more choc mint fudge and chilli chocolate.  Going back to work tomorrow is going to be very hard.  Roll on retirement! 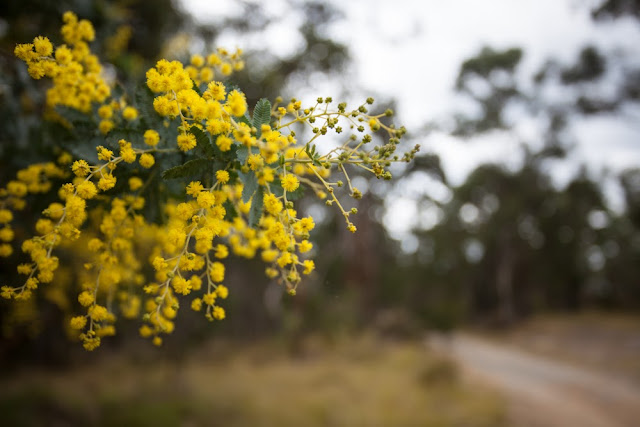 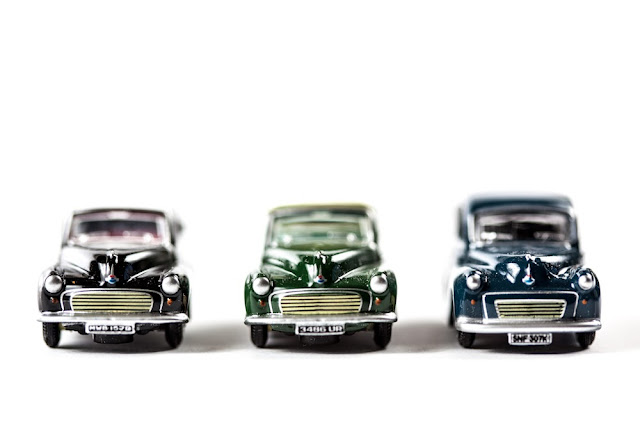 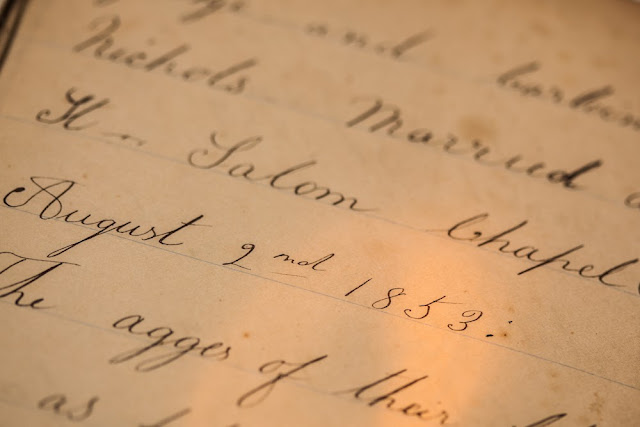