I have signed up for an ABC workshop on creative writing and given the task of writing a 500 word piece about failure.  When I read
the email about the workshop my first thought was ... oh dear god I'm going to fail at this!!!  I was very ordinary at writing at school and haven't done any study since that half baked attempt at a Combined Arts/Law Degree in the 90's. I knew it would be a struggle.   My mind began to wander back thru the last half century to see what failures I have endured and what was I prepared to admit to.  My first failure must have been as a seven year old when I pulled out of the ballet recital because they wanted me to pop around the curtain and tip my top hat at the end of the show.  I was way to shy to do anything like that so ...  FAIL!  Then there were similar fails in the Marching Girls display and my Flute exams.  Fail Fail Fail!  So before I hit my teens failure seemed to be a regular and accepted occurrence in my world.

As my working life commenced I can but assume there have been failures in my 30 odd years of daily grind. Strangely NONE  immediately sprang to mind.  That made me wonder WHY I didn't recall those important working life failures.  I'm sure there were failures, especially after such a opulent  and glorious start to a life rich in failure.   It was then I began to examine the concept of failure as it relates to me.

Having never really given my long and diverse list of failures much thought before, the more I rewound my life's failures, the more I began to consider failure to be a positive force in my existance.  Maybe better said I don't really consider failure to be a negative experience.  I began to see failure as more like a building block for success.  Foundation. Yes, foundation is a good word.  Without the failure there would have been no desire to improve, push forward, strive, continue.  Failure is a filter of my level of interest in a given subject.   If I fail at something, but continue to try, that must mean I find it interesting and worth having another go at!  Unlike Ballet, where I chucked my ballet flats in my white and pink "beauty case" and never went back!

So I guess this post on the ABC Workshop writing about failure is, in fact,  a failure in its own right.
I haven't failed in that I have written it, but it is more about the positive aspects of failure than the sad and negative connotations the word failure usually evokes.  Whether that makes me a "glass half full" rather than a "glass half empty" person, I do not know, but I do know I will continue to fail through my remaining days.  I also know I will continue to grow and learn from my abject failures.  As  should we all.   Anyone who says they have never failed has done so with those words alone! 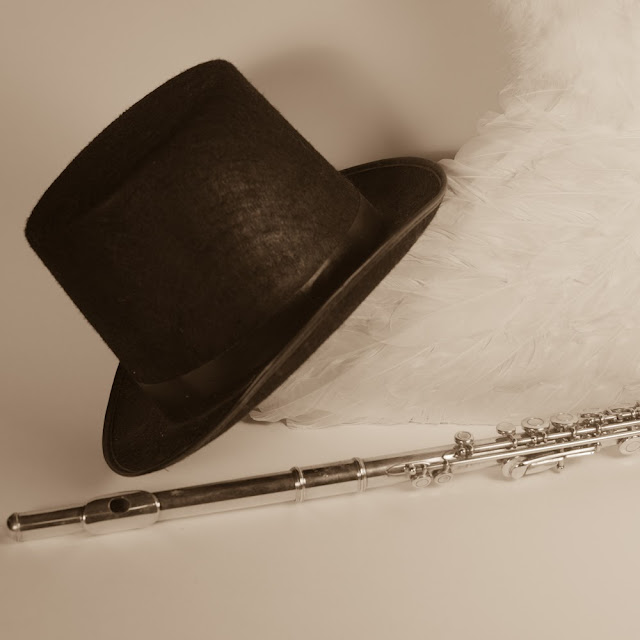