After careful consideration and much budgeting and financial analysis I have decided I won't be getting chooks.  It was not that the fact that it would take 87 months of regular egg purchasing expenditure to even break even.  It was more the fact that I don't think I could really touch them!!!  They do need their wings clipped and they do attract vermin.  They do get lice and fleas and they do need care and attention that I really don't think I am up for.   They need to be kept clean and have fresh food and water daily...and I don't really have the time and energy for that when I can simply walk into the fruito and buy free range eggs.  It would be fair to say I chickened out!!

I decided that I would rather spend more time growing veggies that dealing with feathers.  I know that those who truly love chookies won't "get" me.  I know that those who are bird phobic will!!  I'm not bird phobic, not like my sister, but I don't really want to deal with them.  I don't want to risk having a fox or dog have a free meal and I don't want to deal with them when they depart this fine earth.

I sold the coop on Gumtree.  It took exactly 8 minutes from hitting the "submit" button to the first phone call.  In fact I wasn't even sure I had placed the advert correctly and was still refreshing and searching for the advert when the phone rang.  Her name was Julie and she had both Bantams and Reds.  She drove down from Mailtand, so the coop was gone from my yard in under an hour from the advert being placed.  Further, I sold it and recouped my outlay and delivery charges in total.  When considering the pros and cons of chooks verses no chooks it came to me that I would rather turn the yard over to more veg than any kind of livestock.  I felt my forte was veg not meat.  So the decision was made that I should sell the coop and invest those funds into my veggies.   So that is what  I did.

Today I took a trip with sister and mother to Masters Homewares at Rutherford.  On entering the store the greeter offered mum a catalogue and there, right on the front page, was the Hills Adda Garden 320's for a mere $49 a bed.   Even more amazing they were the same profile as the 9 beds I already have.  One reason why I had not expanded the garden earlier was that I couldn't find any more beds with the same profile.  Hills produce two types of raised veggie beds with the same dimensions... but they have different profiles.  Mine are the curvy wavy ones, the others are very square and sharp.  So I really needed to get the curvy ones.  I couldn't bear it if they didn't match!!!

So now I have 3 more beds to construct, 3 more loads of soil to shovel and 3 more spaces to include in my crop rotation book.  And I couldn't be happier.  To celebrate I picked some delicious carrots and chillies this afternoon and made a big vat of slow cooked curry.  I can't wait for spring when I can put those new beds into high production mode.  Oh, and there will be less mowing.  That makes life a little easier! 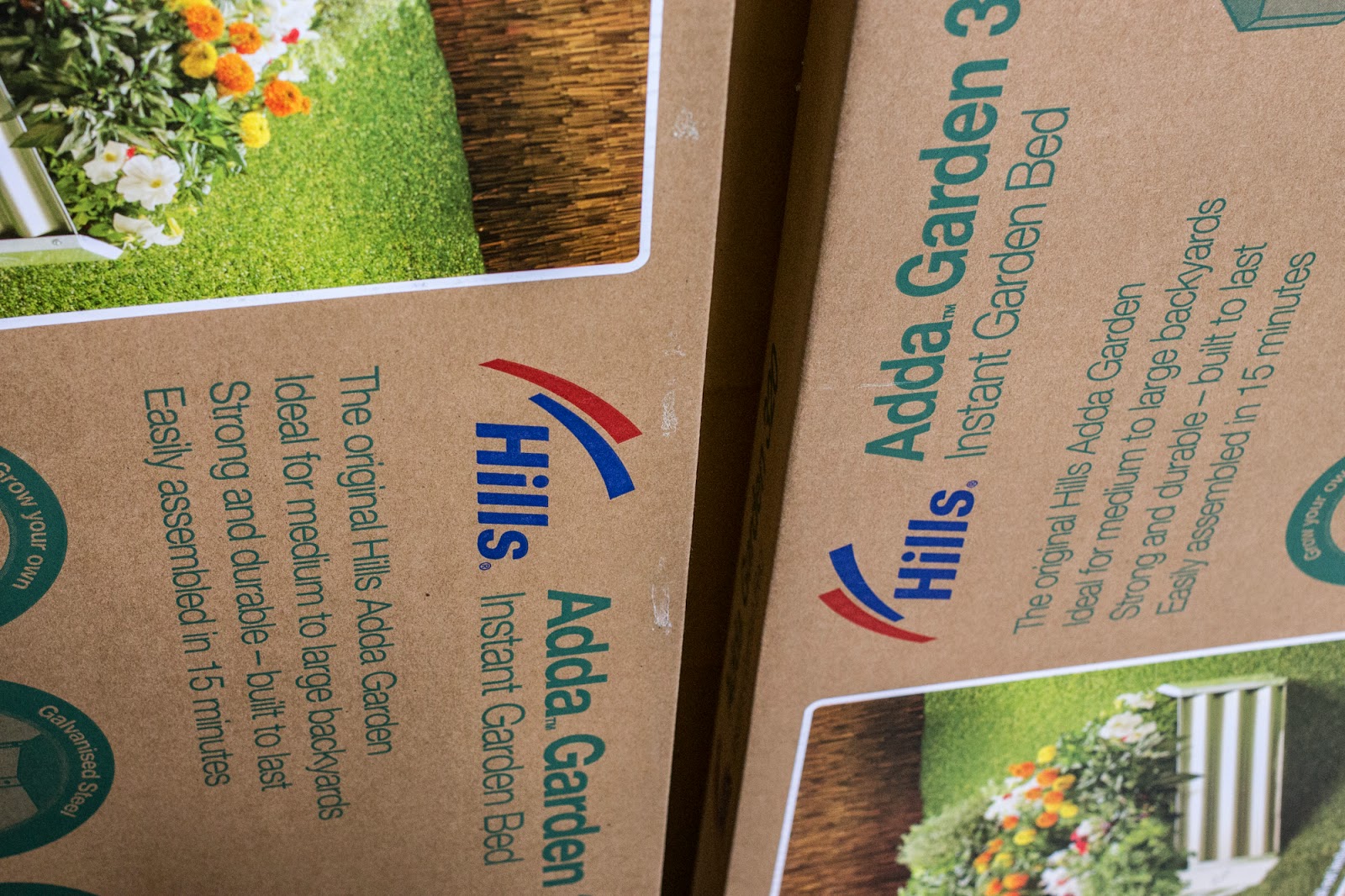 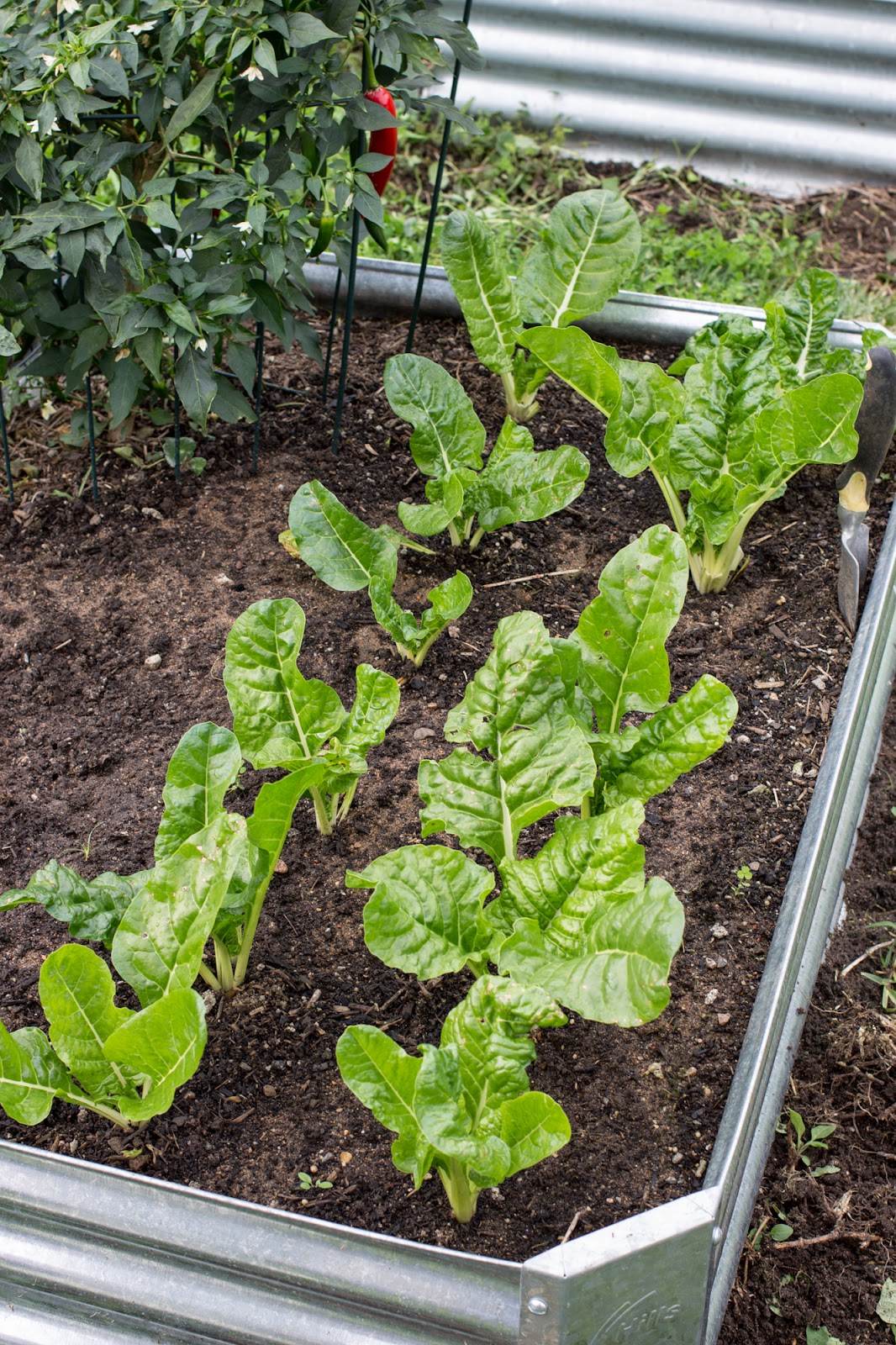 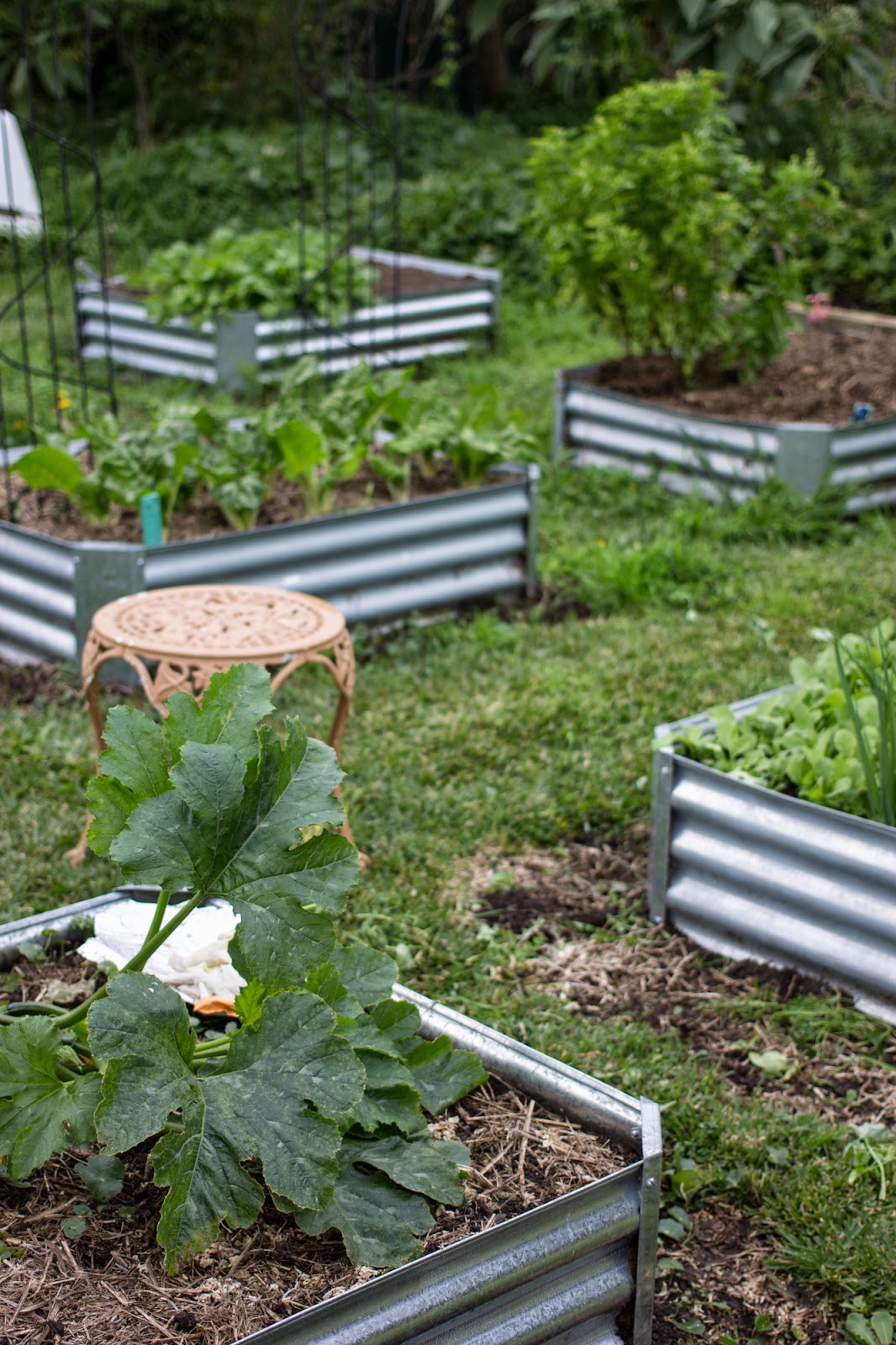 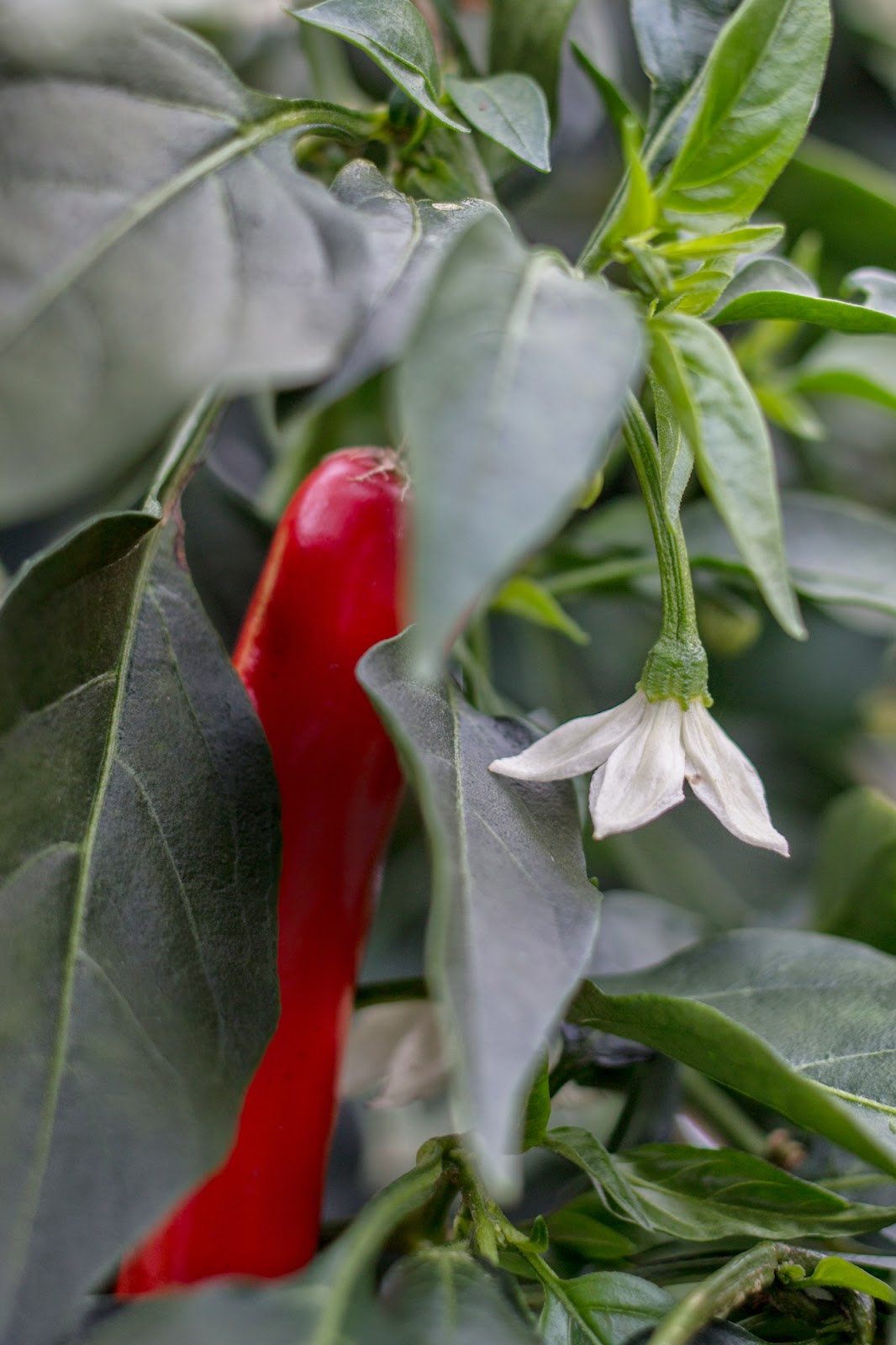 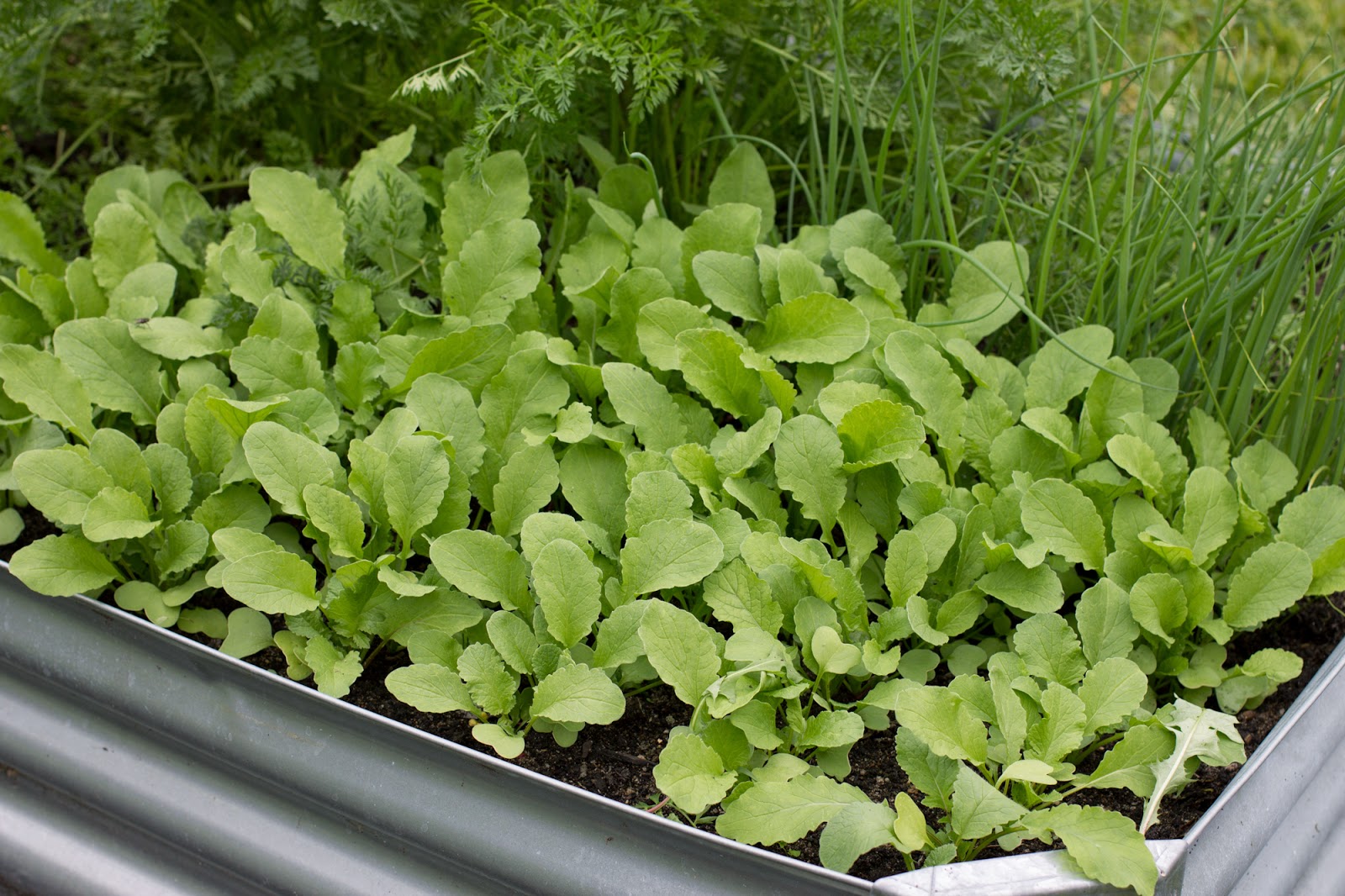