42! Douglas Adams would be proud.

Blog post 42 has finally rolled around and just like a good read of Douglas Adams it will make no sense at all!!!

It has been 14 days since I left isolation and I kinda expected it to be a bit different.  The fatigue or lethargy is relentless.  Head and neck aches, constant. But I am home, comfy and not eating bread or gravy!!!

I'm trying hard to get the veggie patch up and productive.  It has not had a lot of care in recent times.  The prolific summer crop of cucumbers, tomatoes and spring onions is coming to an end.  My three raised beds have become 6 thanks to the hard labour of my nephew Russell. Last sunday morning I had 2m of top quality soil delivered and Russell carted barrow load ofter barrow load from the front yard to the back and filled the 3 new beds.  It was a hot and humid day, but like the Duracell Bunny he just kept going!!!  Since then it has rained and rained and rained.  At least now the beds are ready to receive and I have been reading up on companion planting.

Over the last few years I put seedlings in wherever I had a spot, but now with 6 beds I can plant to a plan. 6 beds, 1 fallow, 5 in crop.  I had planted sugar snap peas, emperor beans and brussell sprouts, a punnet of silverbeet and cucumbers......  but the relentless rain had waterlogged them and whilst some may recover the peas are gone. The bean, rhubarb and silverbeet are on their last legs but the brussell sprouts and cucumbers look like they will survive and thrive.

I also planted a couple of punnets of Giant Africa Marigolds.  I don't use any pesticides so marigolds are my first and only line of defence!  They seem to like the wet too and have grown noticeable over the rainy days.  Some violas I planted are struggling too, but I have high hopes for their recovery.  A few days of sun will either make or break my first attempts with the new extended veggie patch.

But that is not all I have been up to. I bought a new camera and lens this week too.  I decided to celebrate the end of my treatment. A new camera for the handbag to replace the one in the handbag!  The one in the handbag was a top of the range point and shoot, that shot raw and had total manual focus control and full HD video. But I struggled to love it.  It turns out a damn fine picture, but I wanted MORE control.  So I bought an entry level DSLR (Canon of course) and a lens called a pancake.  Its a flat 40mm f2.8 bit of fluff that gives some great results! I am super happy with my acquisition...... now I just need to get out and use it!

Getting out is a bit of a problem.  I can't get a clearance to get back to work because of the side effects of the Radioactive Ablation a fortnight ago.  I admit the side effects are still pretty debilitating, I am the Queen of the Nanna Nap,  but I need to get back to work because if I don't get back there soon I'll never go back!!   The results of blood tests taken last friday will be considered on Tuesday and I am hoping they are good enough to get me over the line.  Fingers Crossed!

So what does today hold.....    Well I have been up nearly 90 minutes and I have to go have a nanna nap now. Then I need to hit the supermarket and do a bit of cooking, interspersed with more nanna napping of course and that is pretty much my lot for the day.  At least it is not raining .......for the moment!

I guess the appropriate photos for this post will be of the veggie beds and the new camera......  ohhh and here they are ..... 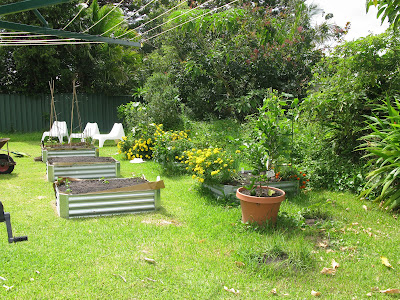 Six veggie beds and one dwarf lemon in a pot..... the rest, jungle! 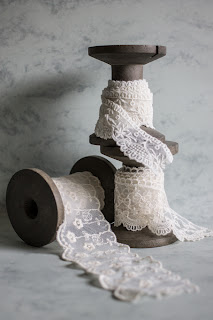 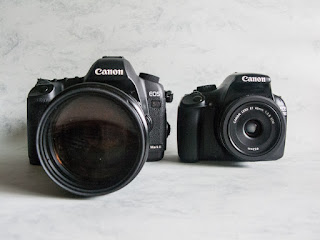