If I had chickens I'd call one Aunty Linda!

Yep, If I had chickens in my backyard I'd call one Aunty Linda.  It's all Bronson's fault though!  In that great Australian kids TV series "Round the Twist" Bronson finds a baby in the cabbage patch and his sister becomes "Aunty Linda".  That's a great name for a chook I reckon!  But I don't have chooks.  I like the idea of chooks but I think the reality would be a vastly different. At night driving home I often see a fox scurrying across the road and I don't fancy encouraging them into the yard.  Also my big brave pussy catto "Pilchards"  is scared of his own shadow so I think he would be pretty put out with chickens roaming around in his domain!    A friend of mine in Victoria has just made the tree change and got four chookies today.  Her 5 acres is filling up fast with talk of sheep, beef cattle and alpacas!!!  My 1/4 acre might hold a couple of goats, but there isn't enough room for much more. Definitely not for a pack of alpacas anyway!

I have turned over part of the yard to production though.  My one 1200x900mm Hills Adda Garden raised veggie bed has now become SIX veggie beds.  I have read up a little on companion planting and crop rotation and even keep a veggie bed book, so I can easily look back on what worked and what didn't.  I'm planting veggies that are more resilient to bugs as I don't use any pesticides or herbicides.  Large African Marigolds are my only line of defence.  So I don't grow cabbage because you cant see the bugs inside until the crop is complete, picked and cut open.  Instead I grow broccoli because the bugs eat the leaves not the heads and they are really easy to pick off and throw to the local birds as a treat.

At the moment I am growing sugar snap peas, red emperor beans, dwarf french beans, brocolli, brussel  sprouts, 3 different kinds of cucumbers, 2 kinds of chillies, silverbeet, spring onions and herbs in pots.  Just the usual suspects thyme, mint, chives, parsley and rosemary.  I have a dwarf lemon tree too, which has good sized fruit, but it seems hesitant to ripen.  I don't use much by way of fertiliser, rather I treat the soil between crops with worm wee and my own compost.  That one compost bin just wasn't enough, I now have 5 on the burst!

At times there is an excess and I'm happy to be able to share it.  Couple a chicks at work do keep chookies, so from time to time I get eggs in return.  6 beds will not mean I can avoid trips to the fruito, but it does mean that I get super fresh veggies to supplement the bought stuff.  How many more beds would I need to be self sufficient?  Probably more than I have room for.  Another 3 or 4 would mean greater variety and, naturally, more produce,  but the backyard would begin to look a bit....... a bit less like a backyard I suppose.

I took some pics with my new toy camera today, so here they are. 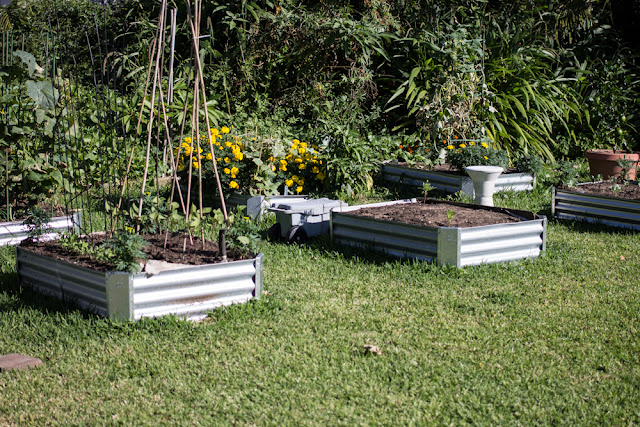 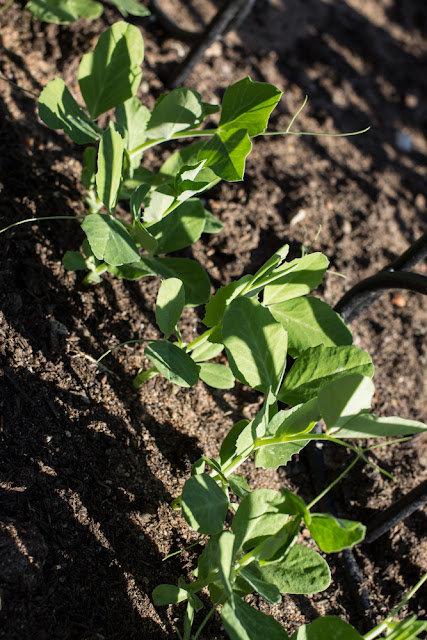 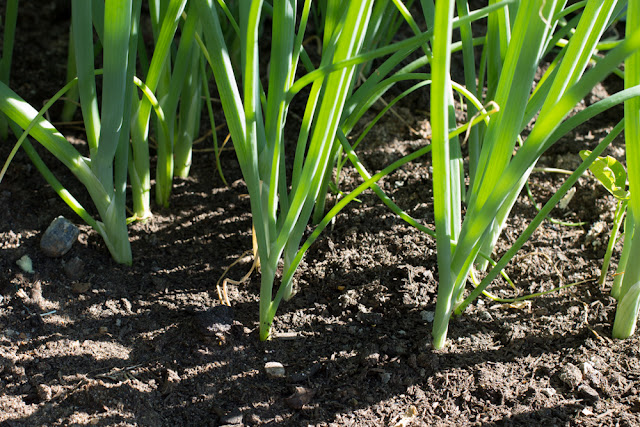 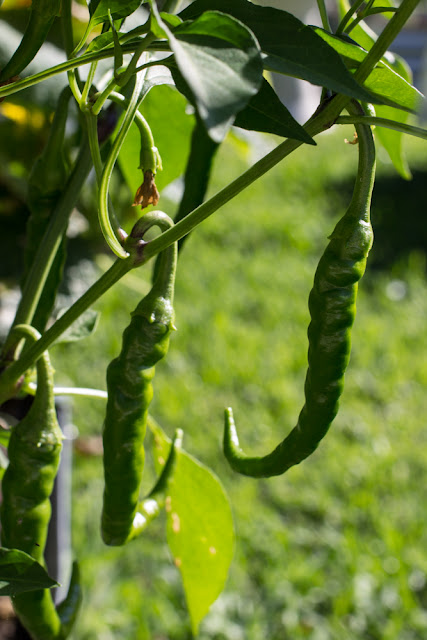 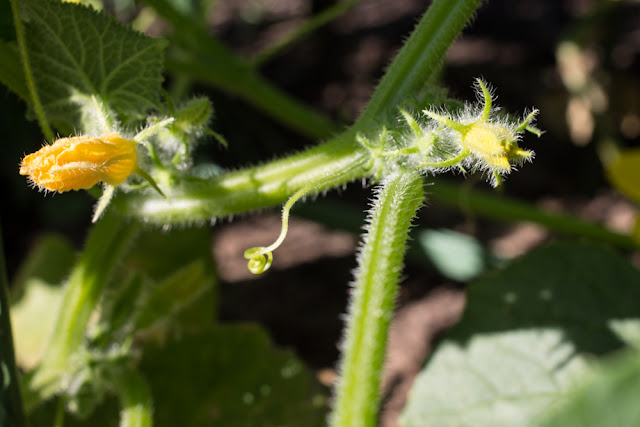 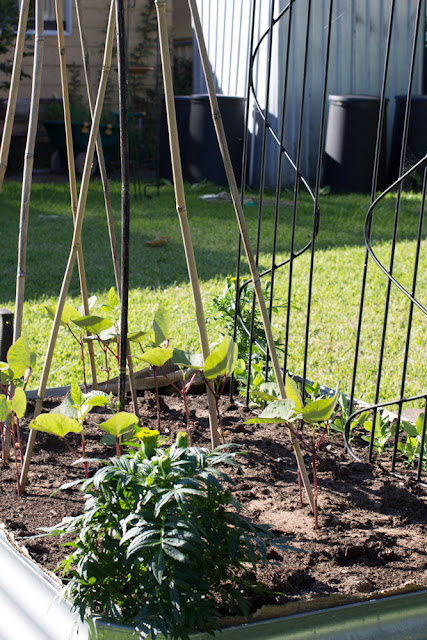 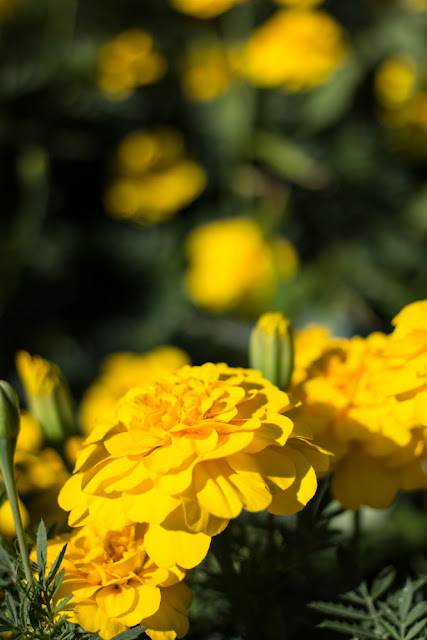 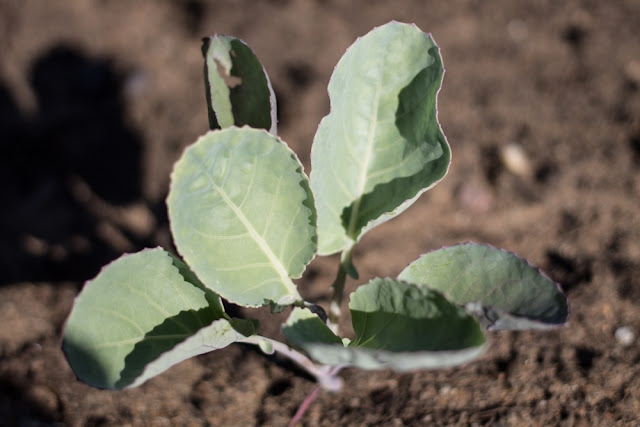 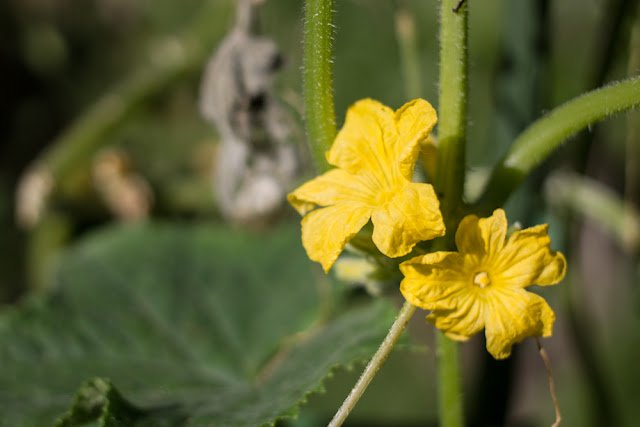