2013 is just about to click over into 2014 and just like that moment when your cars odometer clicks over a special number, it will seem all vital that you experience it and all important and yet strangely totally unimportant in mere moments after the event.

As for 2013 I had hoped to leave the whole cancer thing in 2012, but come February I was back in hospital for the Radioactive Iodine Ablation and lost another 8 weeks off work while I was radioactive.  Thinking the worst of it was all behind me I tried to get back into the swing of work and life... but it was not to be. I struggled and struggled until September when Dr Jeff decided it was time to test for all manner of cancers and oddities.  The first tests came back showing there was definitely something a rye (pun intended).  Ultimately I got a clearance on all the "regular" cancers, but Coeliac was preliminarily diagnosed.  So where I had hoped 2014 would be free of hospitals I am, apparently,  incorrect on that.  I go back in in mid February!  But that's the end of it. I am totally over the whole feeling crook senario. AND NO MORE HOSPITAL!  They are full of sick people you know!!!

2013 was filled with wonderful people.  If I began the list this post would go forever.  Let me just say I hope THEY know they are special and made 2013 great for me.  There are some I will never see again. Death and distance keep me apart from some special friends but that doesn't mean they are not thought of.  Distance seems much smaller with the internet being so accessible, but it's not the same as being there.  It IS a whole lot less final than death though.

2014 will see me finish my 100 Strangers photographic project and then work out what to do with it.   I'm stuck on number 64 because I never seem to be well enough to travel far from home.  That will change after February. I also want to spend more time on portraits in general and know a few likely suspects that will get the whole four light set up foisted upon them!  If you are one of those people, fear not... it is mostly painless!  Mostly!!!  I'd shoot more bands at the 16's if some goodies comes up.  It's a great venue for me to practice those skills.  A bit more macro is needed too.  I have a new series in mind too, but I will need the indulgence of a few friends to pull that one off!

2014 will also see me back in the veggie patch.  I'm still planting somewhat randomly. Not really following  a good crop rotation program or even good companion planting.  My record keeping sucks and I need to stagger my planting fortnightly.  So at the moment I get a glut of one veggie and the others are as rare as hens teeth.  I tried growing pumpkins for the first time this year and harvested my first on December 27.  They are messy and run all over the yard, but that just means less mowing! I think I need more flowering plants to encourage more bees, so rejuvenation of one of the beds that runs along the dividing fence is a must.  I have the plants.  It's the energy I am lacking.  Chickens are still a no go zone for me.  I do need to construct some frames for climbers in the yard.  That will have to wait to 2014 now!

So it's back to work on the 3rd for me and the daily grind is drawing closer to an end with retirement in the not too distant future.  But until that day comes I'll still be using photography as my primary escape method.

In celebration of 2013 here are a selection of my fave pics for the year.
Hope you enjoy them too! 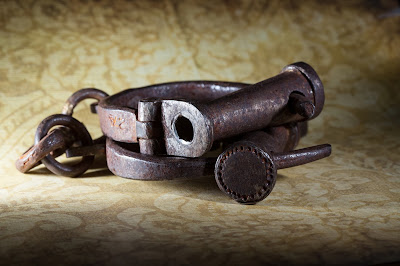 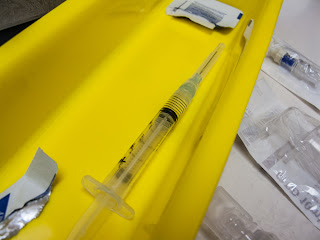 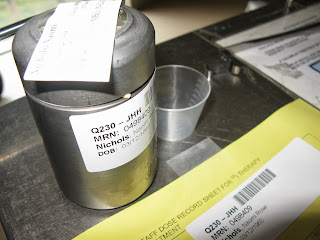 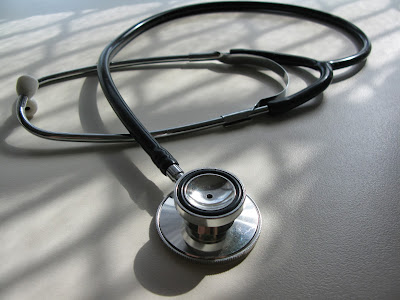 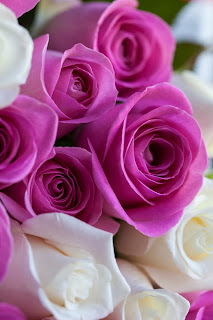 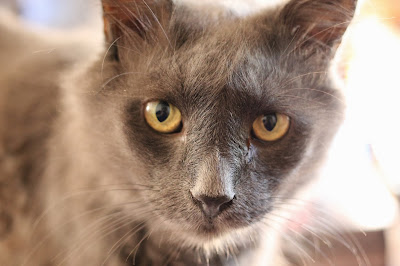 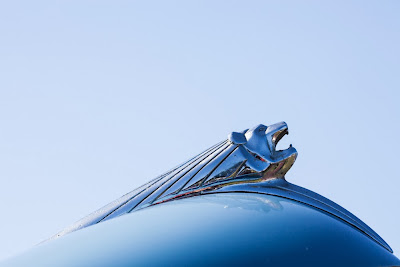 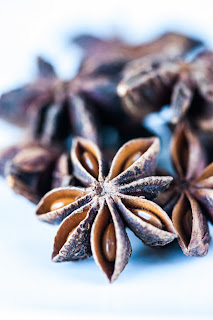 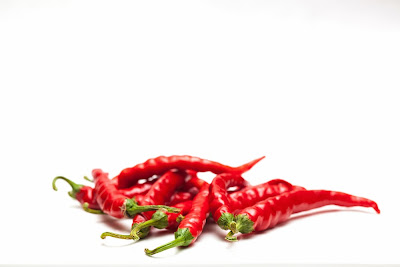 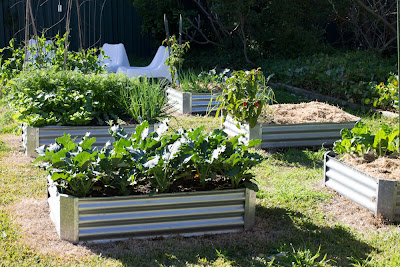 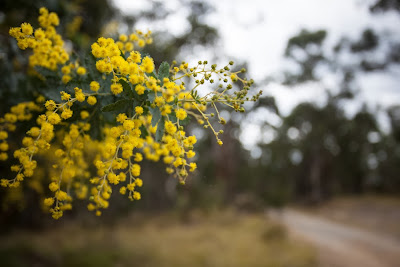 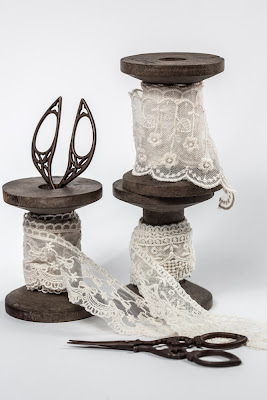 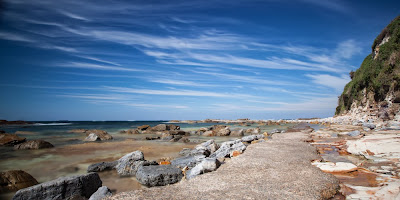 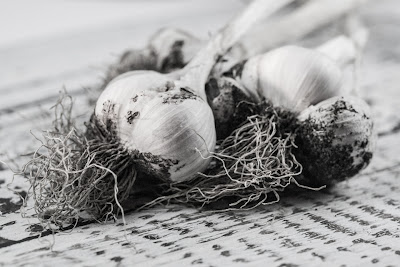 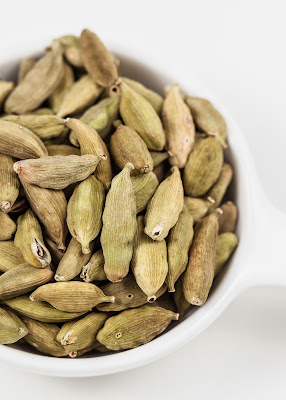 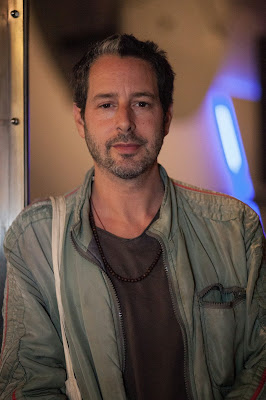 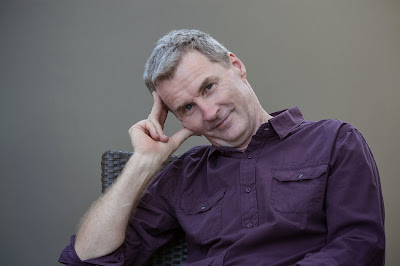