Last night at the Lass

Facebook being Facebook you sometimes miss important stuff while you are bombarded with unimportant stuff.  This was the case for me last night.  At 7pm I saw a post about Snelvis and the Rancheros playing at the Lass O'Gowrie Hotel in Wickham from 8pm.  Now its a 45 minute drive from mine to the Lass and I had just finished the mowing lawns so I was not at my best.  My gear, which had been strewn over my desk for a week had been cleaned and packed away earlier in the day, but I still needed to cobble together a kit suitable for a live show in a small venue with dubious light. Kit sorted, me tubbed and scrubbed and driving like the wind I made it to the Lass only to find the first band had not set up.  Phew!  Door Security made me giggle when said that I didn't need to show ID as I was "obviously" over 18!  If I was thin skinned I'd have taken offence, but at 53 and no oil painting I was ok with it!  Happy in my skin.   Just as I entered the venue band one kicked off.  5 musicians and singers, no name, just a group of friends making music and enjoying themselves.  The audience was pretty pleased with what they heard and saw.

At 10pm Snelvis and the Rancheros took to the stage and the crowd loved it!   I took photos and sang along to a wild country rock version of Staying Alive.  That got the crowds collective feet tapping!!!  They did a 45 minute set to an appreciative audience.

The venue, albeit small, provided a good light show and the quality of sound was impressive.  I'd shoot at the Lass again.  But I doubt many bands would have been as tight and polished as Snelvis and the Rancheros.

There are more photos of both bands on my flickr stream here. 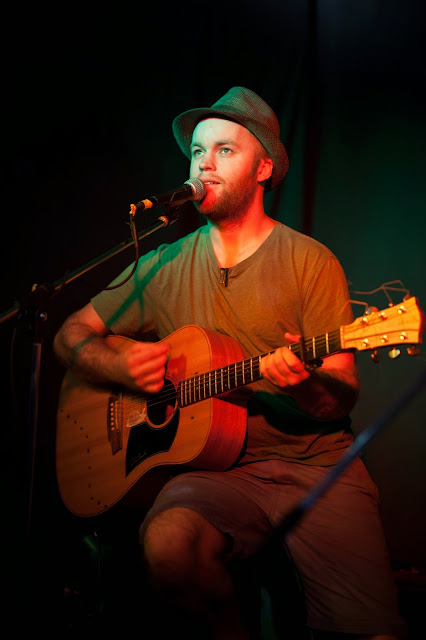 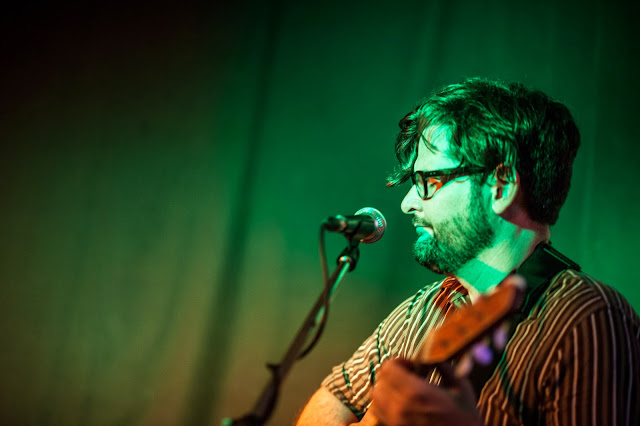 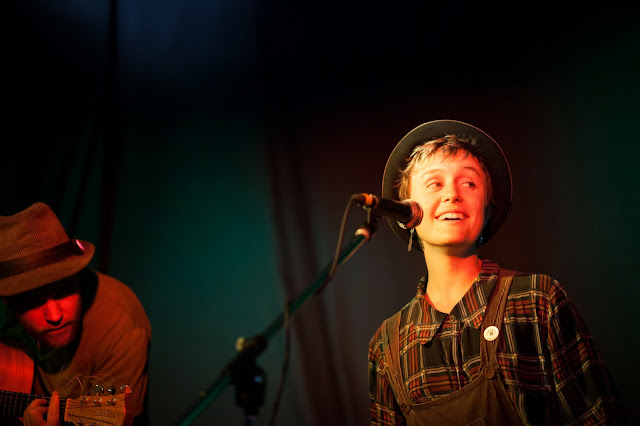 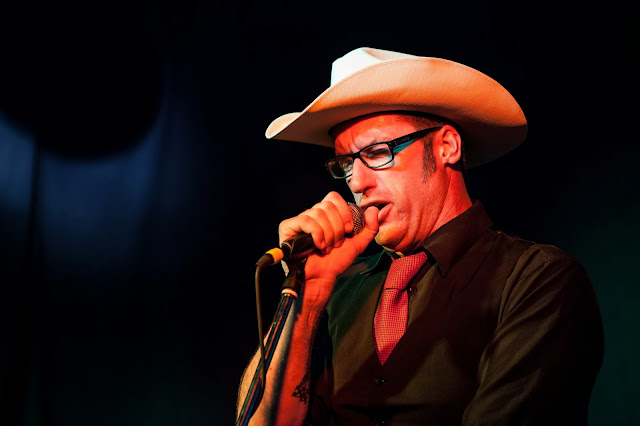 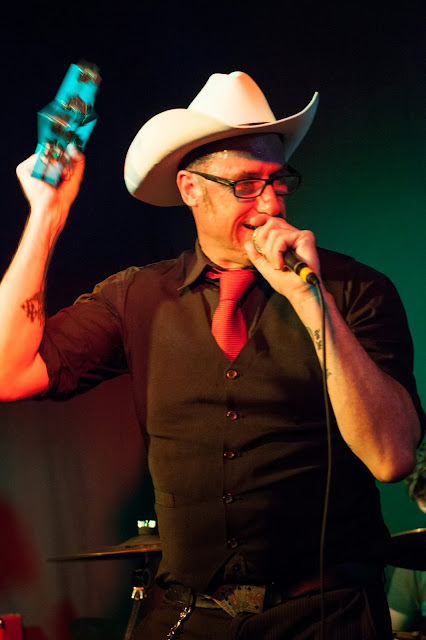 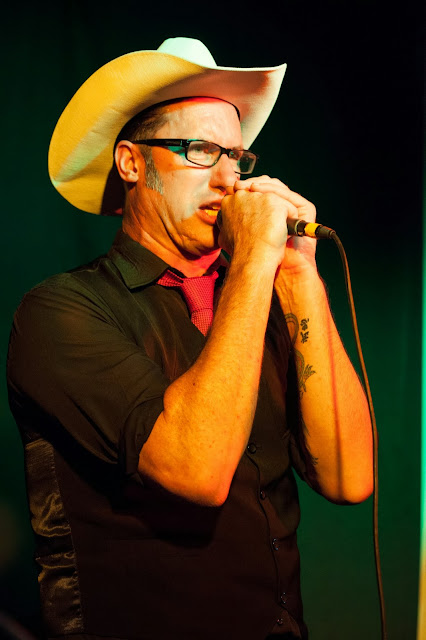 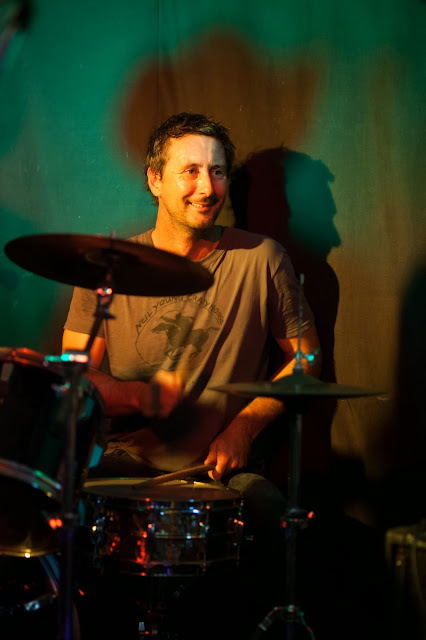 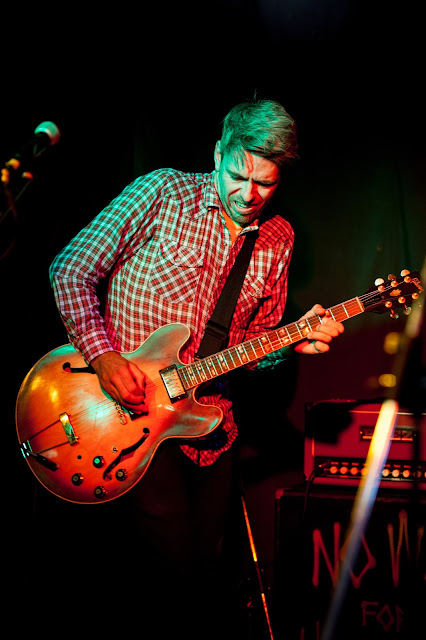 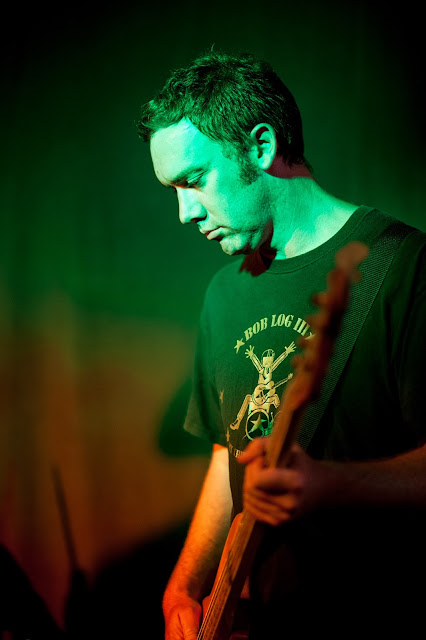